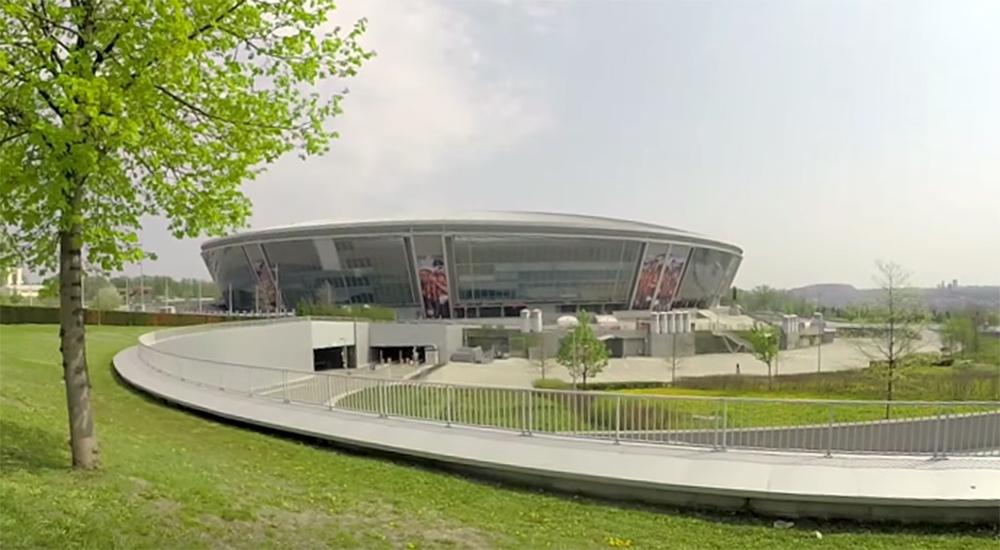 Donbass Arena is in territory not controlled by Ukraine / Photo from dnews.dn.ua

Ukraine's Donbass Arena, a stadium based in the Russia-occupied city of Donetsk, ranks 23rd in the 25 best venues in the history of the Champions League, according to the March 2020 issue of Britain's FourFourTwo magazine.

"FourFourTwo rates the finest grounds across Europe – new and old – based in architecture, atmosphere and overall match experience," it said. 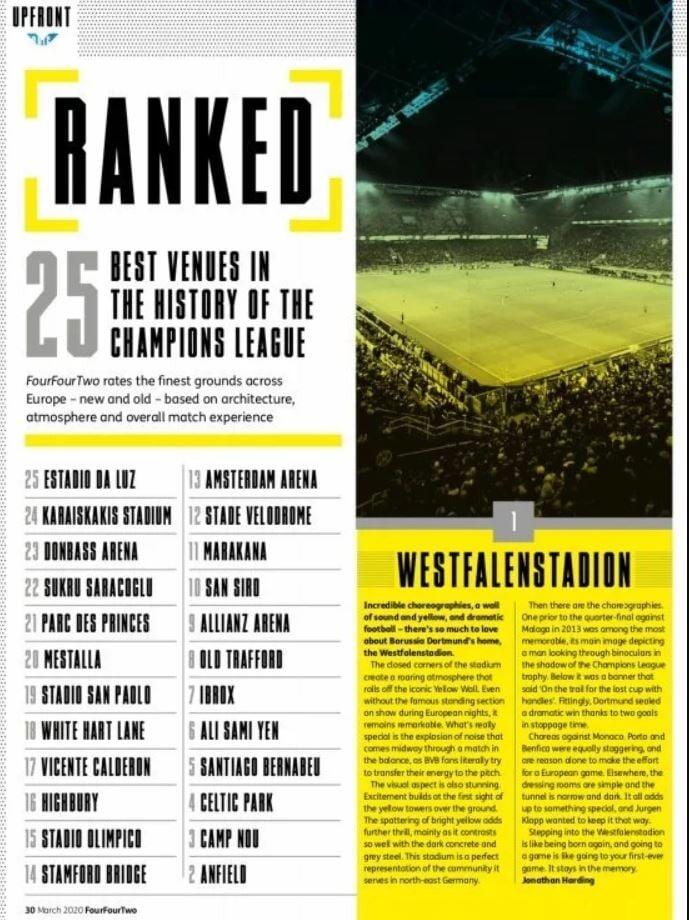 The top 10 stadiums in the history of the Champions League