Ukrainian police get over 1,500 eco-cars from Japan 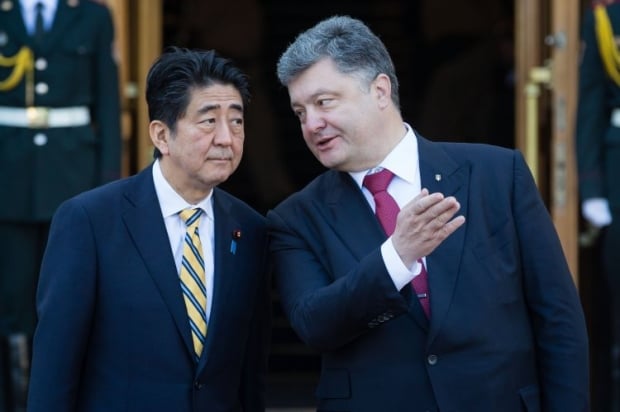 According to the president, special attention was paid to the aspects of Ukrainian-Japanese cooperation in the field of green investments in accordance with the obligations of the two countries under the Kyoto Protocol.

"The effectiveness of our cooperation in this sphere is proved by the successful implementation of the project on the provision of more than 1,500 cars with ecological engines for the Ukrainian law enforcers by Japan," the president said.

On June 6, 2015, the head of the Japanese government visited Ukraine for the first time since the establishment of diplomatic relations between Ukraine and Japan in 1992.