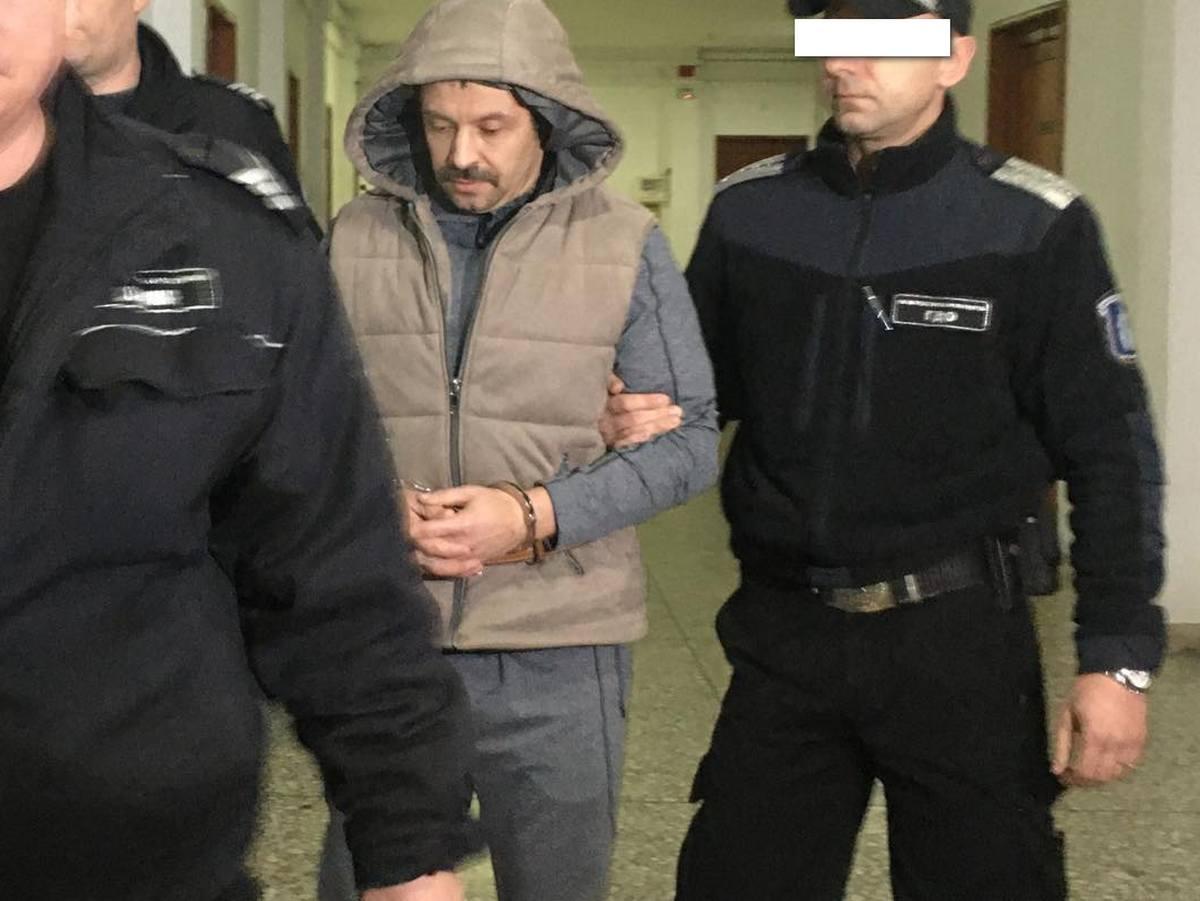 The court of the city of Burgas (Bulgaria) has ruled to extradite one of the suspects in a deadly attack on Kherson activist Kateryna Handziuk, Oleksiy Moskalenko (aka Levin), who was previously put on the wanted list in Ukraine.

"There is no reason or evidence that would confirm that this person in Ukraine will be subjected to violence, torture or cruel, inhuman treatment or his rights related to criminal prosecution in accordance with the requirements of international law are not guaranteed," the court's decision says, as reported by hromadske with reference to the Bulgarian media.

Ukrainian Deputy Prosecutor General Viktor Trepak has confirmed the information, but emphasized this is only the first instance: the detainee has the right to appeal the decision, the appeal will be considered within seven days from the date of its submission.

On January 27, Levin was taken into custody in Bulgaria's Burgas for a 40-day term after being detained on January 24.