Considering the trend observed in February, Ukraine might see a tourist boom in Chornobyl in 2020. 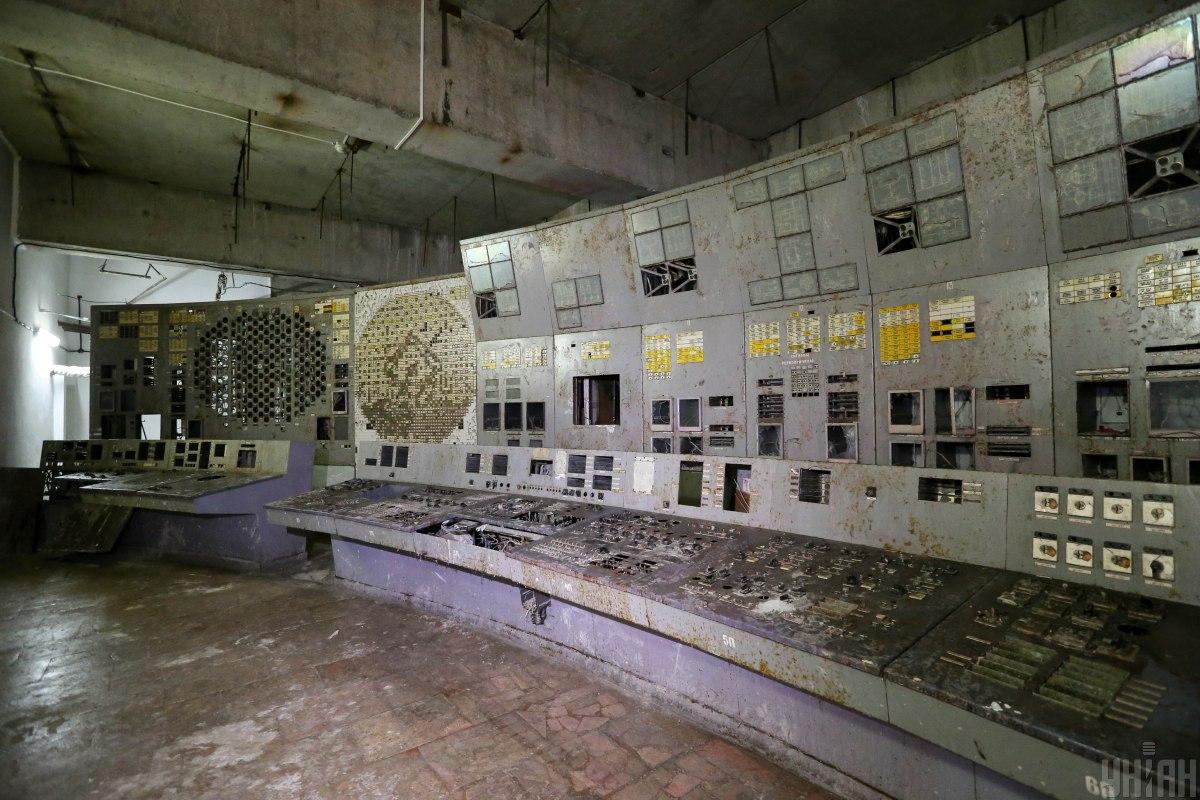 Over 10,000 tourists have since year-start visited the Chornobyl Exclusion Zone, the area around the site of the nuclear power reactor disaster of 1986.

In particular, 4,470 visitors were recorded in January, 6,210 visitors in February, which is twice as many as last year. From 2017, the number of people who visited Chornobyl has increased fivefold, according to assistant director of SE "Center for Organizational, Technical and Information Support of the Exclusion Zone Management" (SE "COTIS") Kyrylo Harnyk, Ukrainian TSN TV news service reports.

"There are usually fewer tourists in the winter, but this year the weather is very comfortable, so we did not feel a significant decline. In addition, the constant development of infrastructure contributes to a quick and comfortable stay in the exclusion zone. Considering the trend observed in February, we believe there will be a tourist boom in Chornobyl in 2020. To satisfy the demand of visitors, we have prepared several new routes for the beginning of the season, in particular, we will open air travels in the exclusion zone," the official said.

As UNIAN reported earlier, the success of a U.S. television miniseries examining the world's worst nuclear accident at Chornobyl drove up the number of tourists wanting to see the plant and the ghostly abandoned town that neighbors it for themselves.

The HBO miniseries depicts the explosion's aftermath, the vast clean-up operation and the subsequent inquiry.

If you see a spelling error on our site, select it and press Ctrl+Enter
Tags:News of UkrainetourismChornobylChernobylexclusionzone