In the final set, Svitolina won 67 percent of her first-serve points to Bouzkova's 45 percent, helping her to the tight win. 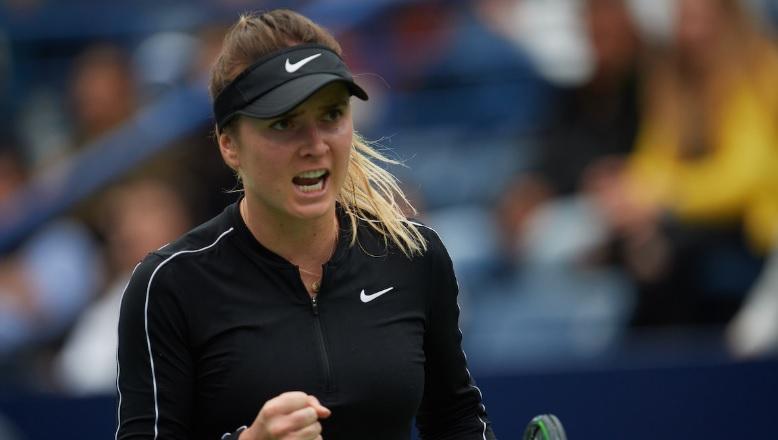 Top seed Elina Svitolina of Ukraine clinched her first title of the 2020 season when she defeated No.9 seed Marie Bouzkova of the Czech Republic, 7-5, 4-6, 6-4, in a gritty three-hour Abierto GNP Seguros final.

"Marie was fighting great, and I think it was a very high-level match," Svitolina told the press, after the match. "We've both been playing good, we were fighting, and there were no easy games. I think the people really pushed us to play our best, and it was amazing to get the support from the Mexican people."

The hard-fought victory ends a title drought of over a year for the World No.7, as her win over the Czech gives her a first singles title since she hoisted the trophy at the WTA Finals at the end of the 2018 season, WTA Tennis reported.

"It feels amazing," Svitolina added. "It's another step towards my goals, and I'm moving in the right direction. I'm happy that it's going the right way."

Svitolina fired six aces and won nearly three-quarters of points on her first serve during the tilt against first-time WTA singles finalist Bouzkova, the World No.57. In the final set, Svitolina won 67 percent of her first-serve points to Bouzkova's 45 percent, helping her to the tight win.

"There were no easy ways after losing the second set," Svitolina stated. "I really had to regroup and clear my mind, and be really on it and just keep working." 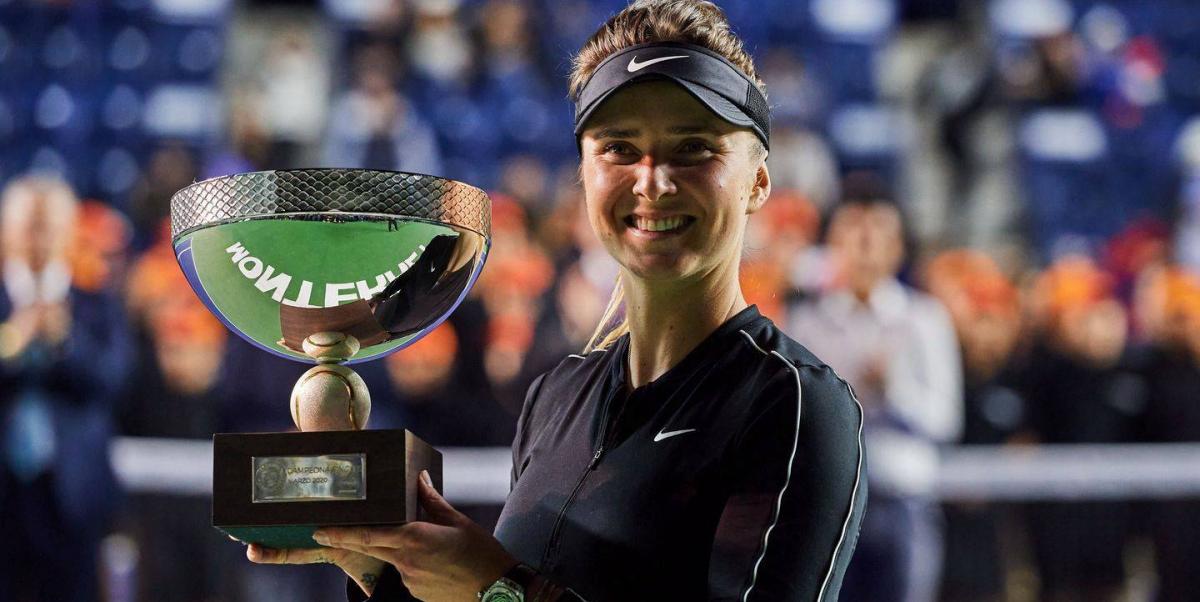 photo: twitter.com/WTA
If you see a spelling error on our site, select it and press Ctrl+Enter
Tags:News of UkraineCzechSvitolinatennisVictoryMexicomatchWTA