Over 1,150 Ukrainians return from Poland by trains today – border guards 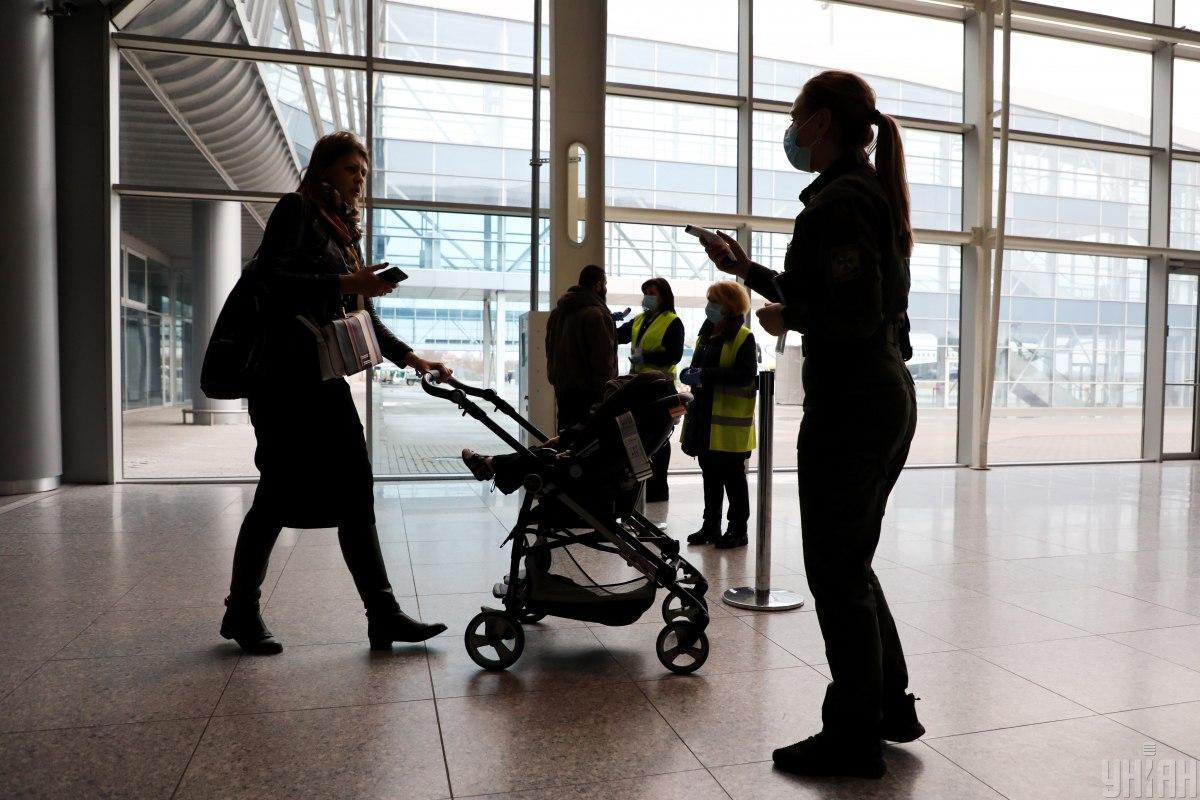 Over 1,150 Ukrainians have brought back to Ukraine from Poland by trains today, March 20.

State agencies have been working to set up opportunities for Ukrainians to return from abroad and foreigners to return to their countries, as reported by the press service of the State Border Guard Service of Ukraine.

"Such trips are already being actively carried out by planes, as well as by trains, starting today. They were organized in a joint coordinated effort of the Ministry of Infrastructure, the Ministry of Foreign Affairs, and state-owned railway operator JSC Ukrzaliznytsia," reads the report.

The first such train carrying over 750 Ukrainians and one foreigner with a residence permit arrived at the Mostyska railway station checkpoint at around 04:00 Kyiv time.

All passengers had their temperature taken.

At around 07:00 Kyiv time, another train arrived at the checkpoint, bringing nearly 400 Ukrainians and one foreigner. Border control formalities were carried out by the same scheme.

If you see a spelling error on our site, select it and press Ctrl+Enter
Tags:News of UkrainePolandbordertrainscoronavirus