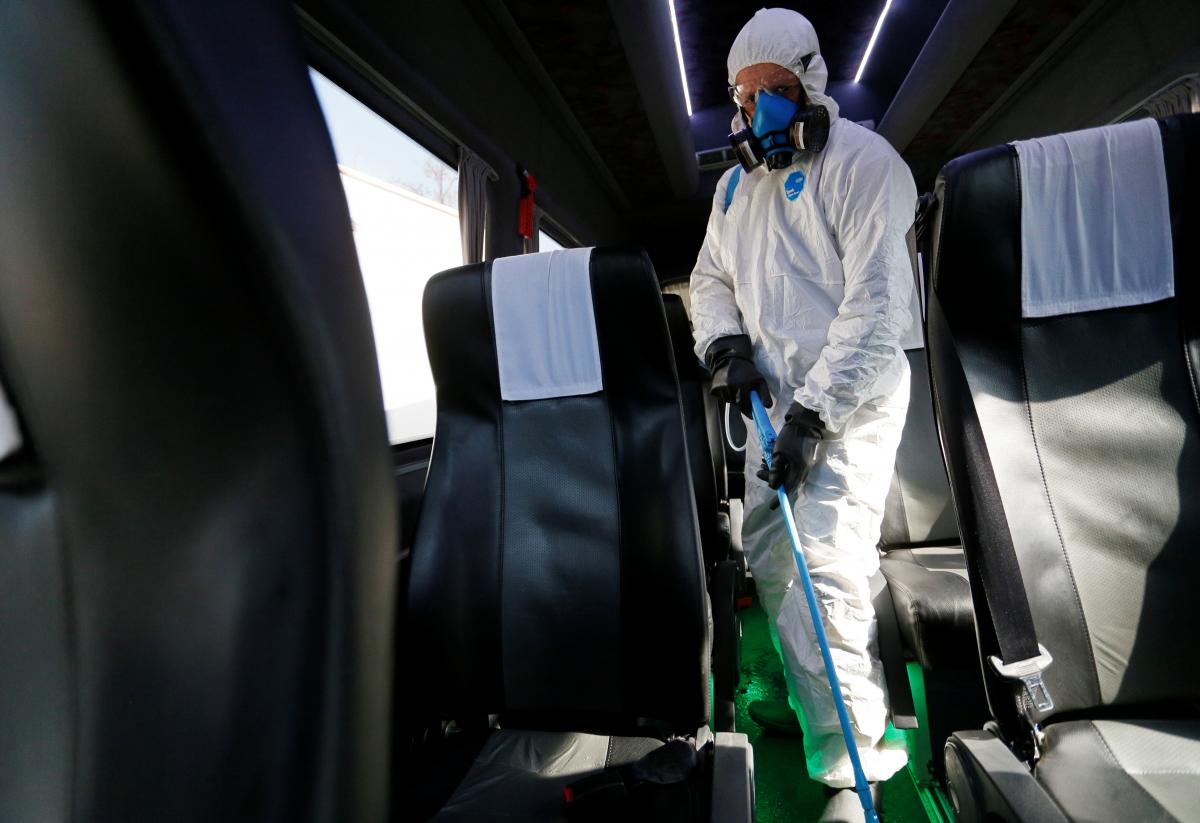 There are now 418 confirmed cases of the novel COVID-19 coronavirus in Ukraine, an increase from the 311 reported early on March 28.

"As of 10:00 on March 29, there were 418 laboratory-confirmed cases of COVID-19 in Ukraine, of which nine were fatal. Five patients (four adults and one child) have recovered," the Ukrainian Health Ministry's Public Health Center said in an update on the morning of March 29.

There is no official information from Russia-occupied areas – the Crimean peninsula, parts of Donetsk and Luhansk regions.

As UNIAN reported earlier, there were 311 confirmed COVID-19 cases in Ukraine as of Saturday morning; this figure grew to 356 as of Saturday evening.