Citizens who breach observation rules after returning on board such flights will face fines and even criminal liability – in case they test positive for Covid-19. 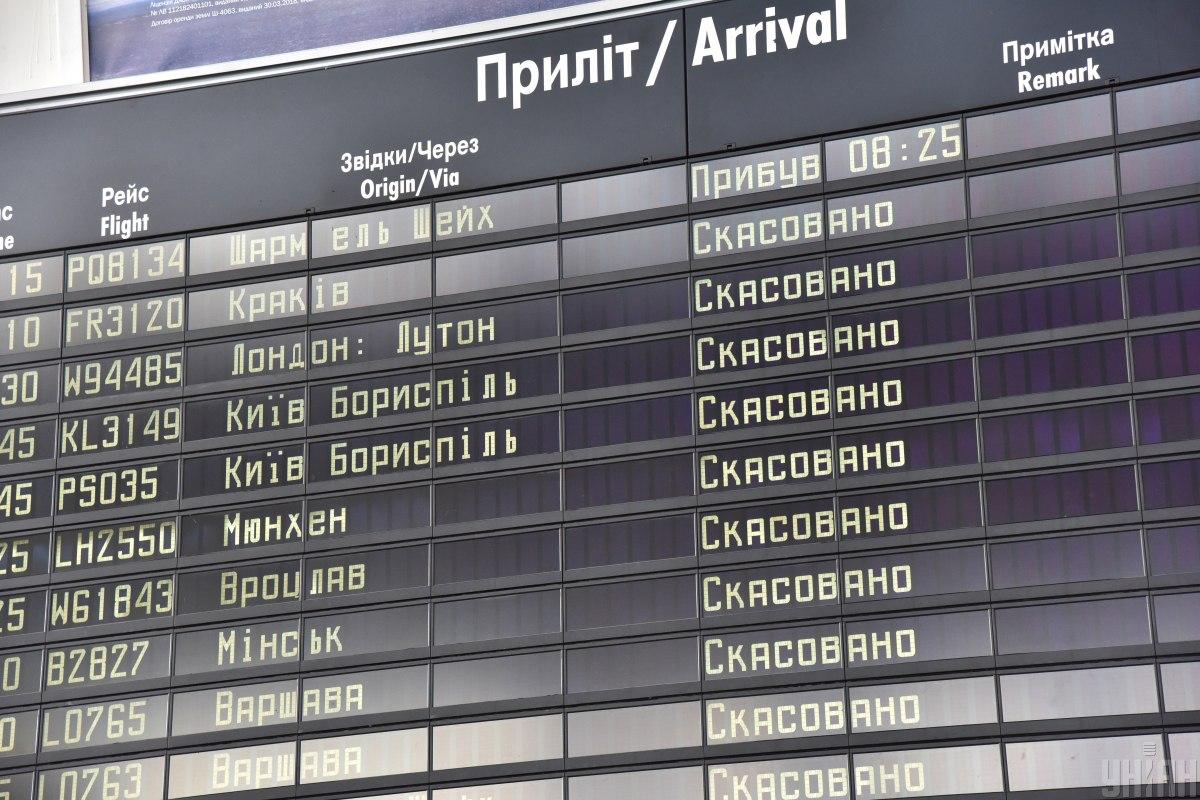 The Ministry of Internal Affairs will no longer approve the deployment of chartered flights to evacuate Ukrainians who got stuck in other countries amid the coronavirus epidemic, Interior Minister Arsen Avakov says.

Exceptions will be made if all passengers agree to undergo coronavirus tests and an observation upon their return, the minister wrote on Facebook.

"The Ministry of Internal Affairs will no longer approve chartered flights. Passenger air travel has been shut down. Exceptions will be rare and only by a separate decision – with an observation for 100% of the passengers under the supervision of a sanitary doctors followed by a PCR test," Avakov wrote.

The minister recalled recent flights that arrived from Vietnam and Qatar, where part of the passengers refused to be taken for observation and even broke exit doors at the Boryspil Airport.

The Minister said, in particular, that the majority of passengers on the flight from Qatar had left Ukraine already after President Volodymyr Zelensky addressed the nation about the introduction of quarantine.

"On March 13, President Zelensky addressed Ukrainians to return to the country in connection with the impending epidemic ... and when I checked, it appeared that every third passenger who returned yesterday on that infamous flight, specifically booked for them... had flown off to Bali. It was on March 13, 14, 15," Avakov said.

Also, the minister noted that those citizens who had escaped from the observation location would be fined, while those who would test positive for Covid-19 would face criminal liability.

If you see a spelling error on our site, select it and press Ctrl+Enter
Tags:News of UkraineAvakovflightsevacuationinteriorministrycoronavirusquarantine