The president's office will monitor the situation in the next two weeks. 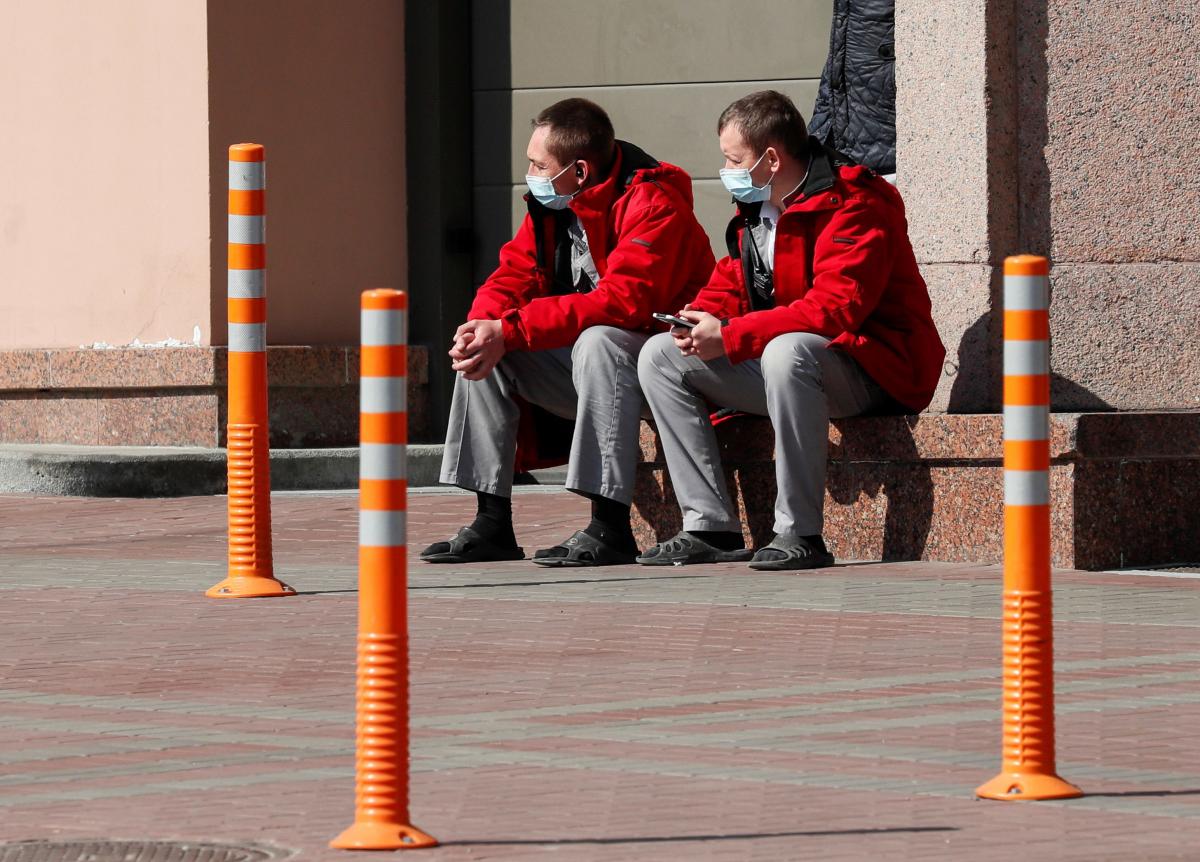 Deputy Head of the Office of the President of Ukraine Kyrylo Tymoshenko has announced possible quarantine easing in Ukraine by April 24.

"We will monitor the next two weeks. There will be Easter, we understand this is a great holiday for everyone. But we urge them all to stay at home. If we spend another two weeks in quarantine, we may come to some easing by April 24. But as for Easter and crowds near churches – we are very concerned about them," he said in an interview with the Ukrayinska Pravda online newspaper.

According to Tymoshenko, the president meets with church representatives regarding the format of Easter celebrations.

"The meetings take place, the president meets with them [church representatives]. We collect information about how they see Easter under such conditions. We will hammer out a common idea with all the churches... For example, we see it as a night television broadcast of the church service so that people could watch it on TV without going to church," he said.

"As for the rites with Easter cakes. We are now coming up with how we can do it so that people don't go to the church, but stay at home," Tymoshenko added.

As UNIAN reported earlier, Ukraine's Cabinet of Ministers on April 3 approved new measures to strengthen quarantine, which was introduced in the country over the spread of the COVID-19 coronavirus. The current measures will be in effect from April 6 to April 24.

Ukrainian Prime Minister Denys Shmyhal on Wednesday said restrictive and quarantine-related measures introduced in Ukraine until April 24 were likely to be extended.

If you see a spelling error on our site, select it and press Ctrl+Enter
Tags:News of UkraineUkraineEasterTymoshenkoeasingPresident's Officecoronavirusquarantine