Criminal proceedings in question are related to the events of the Revolution of Dignity in Ukraine of 2014. 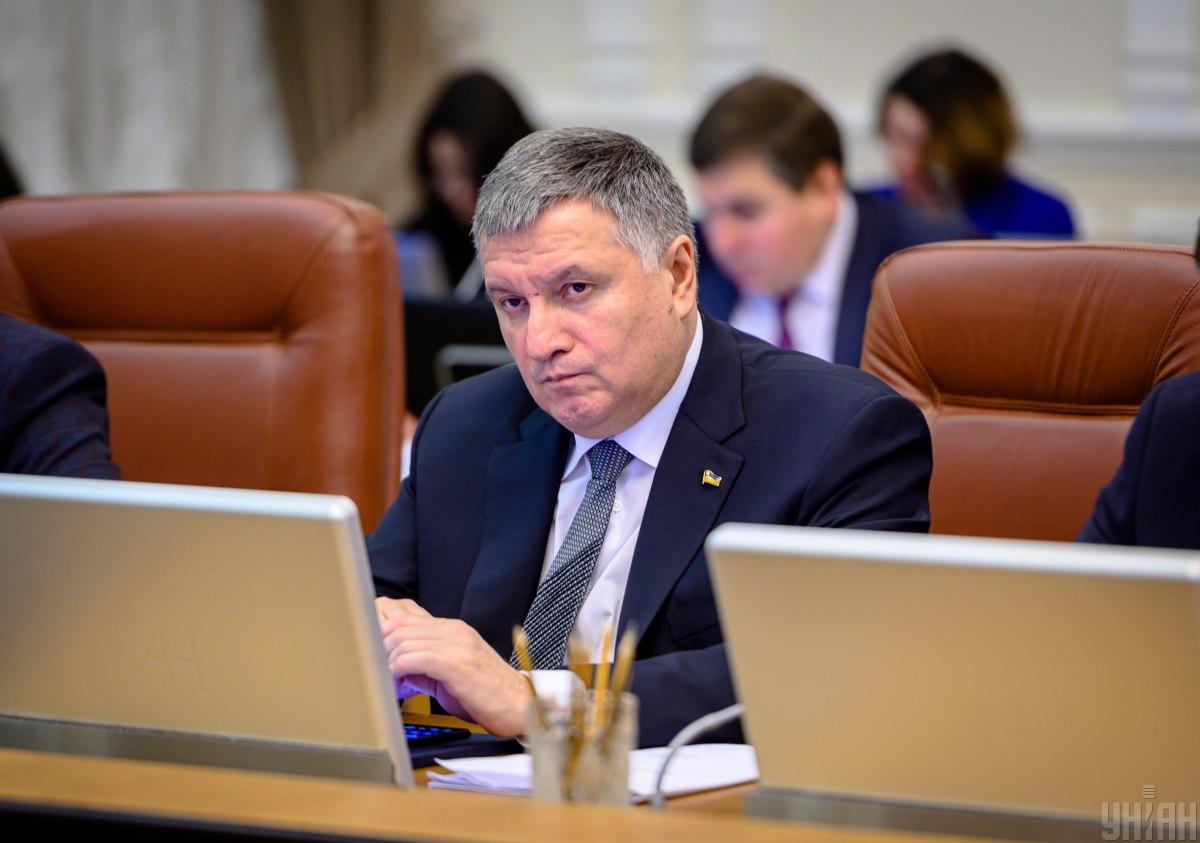 Minister of Internal Affairs of Ukraine Arsen Avakov has slammed the State Bureau of Investigation over what he called "inappropriate" and "shameful" actions in relation to ex-legislator Tetiana Chornovol, who was charged with murder earlier today.

In particular, the minister addressed Oleksander Babikov, First Deputy SBI Director, who is known to have earlier been a defense lawyer for an ousted ex-president Viktor Yanukovych, via a post on Facebook: "You spat in the face of your conflict of interests as SBI senior official and inspired the case against Tetiana Chornovol, Yanukovych's personal enemy. There is no case, there's only your thirst for revenge. This is unacceptable!"

The Minister noted that Chornovol took part in civil protests at the Maidan, like hundreds of thousands of Ukrainians.

"There are no untouchables in the country, and there shouldn't be. Everyone – both heroes and prosecutors – must be held accountable. But what's happening with respect to Tanya [Chornovol] is inadequate and shameful," the interior minister said.

Avakov said he was ashamed that "we all allowed such a move against Chornovol as we're seeing today to take place."

"Yes, Tanya's like that – she may climb fences and say what she thinks – without really picking words ... And she can take responsibility for that as an adult. And it's a normal thing – but you can't punish Tanya in such a low act!" Avakov emphasized.

The minister recalled he had also been among the Maidan protesters on February 18, 2014.

"I'm just like Tanya – come on over, I'm waiting. Bring it on," Avakov wrote.

"Or better, go to hell and off from the civil service or back to Yanukovych. Don't create obstacles for the president in rebuilding the country, which isn't an easy endeavor anyway!" the Interior minister concluded his post.

The former lawmaker is suspected of the crime of deliberately killing another person, committed by prior conspiracy by a group of persons in a manner dangerous to the lives of many people (sub-paragraphs 5, 12 of Part 2 of Article 115 of the Criminal Code of Ukraine), the SBI's press service said.

According to preliminary information, on February 18, 2014, the suspect led the actions of a group of persons and directly participated in an arson attack on a building on Lypska Street in downtown Kyiv, where the office of one of the political parties was located. A worker identified as Volodymyr Zakharov, born in 1948, who was in the building at the time died in the fire.

The pretrial investigation into the case is carried out by the prosecutor's office of Kyiv region, while the SBI's Main Operations Directorate provides operational support.

All probes targeting ex-president Viktor Yanukovych are being supervised by First Deputy SBI chief Oleksandr Babikov, who earlier represented Yanukovych in court as his defense lawyer.

If you see a spelling error on our site, select it and press Ctrl+Enter
Tags:News of UkraineprobeMaidanAvakovSBIBabikovTetiana Chornovol