British expert says occupied Donbas may suffer most from COVID-19

Russian mercenaries continue to spread false information about the number of infected. 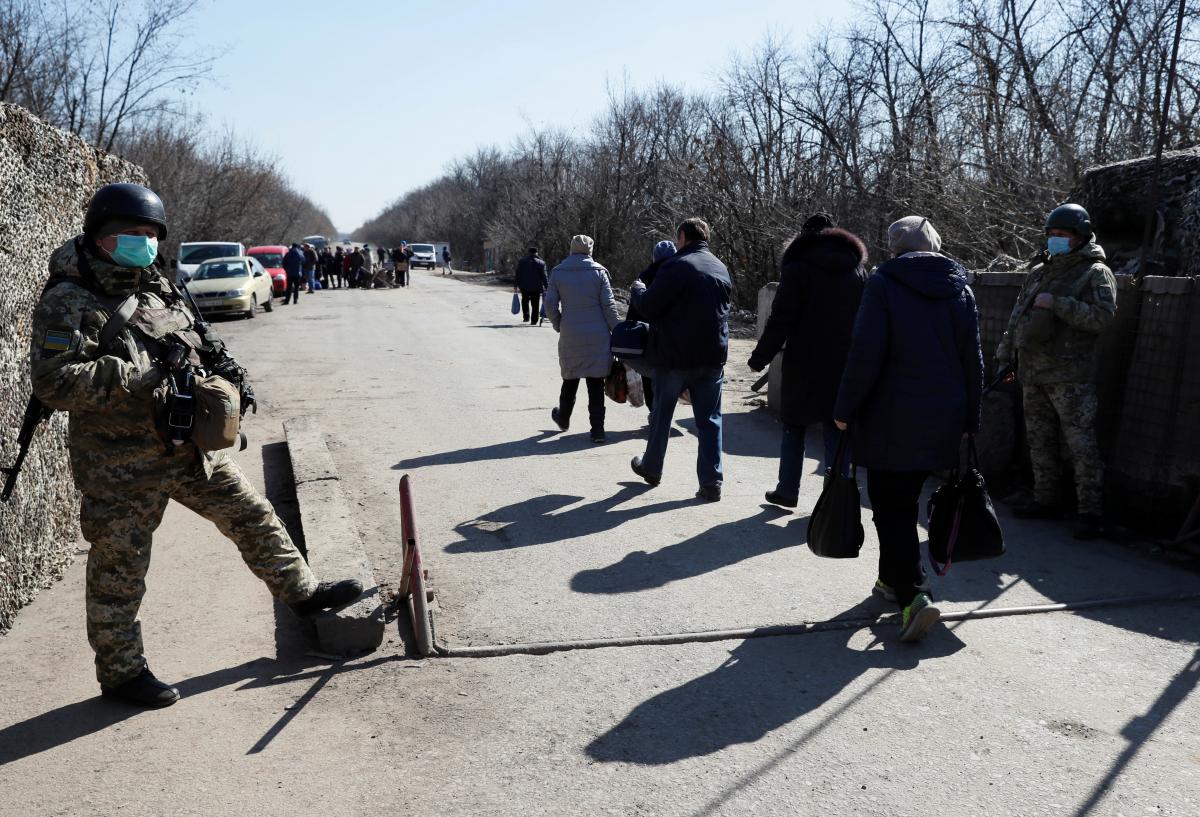 British journalist and researcher Thomas de Waal has said the occupied territories of Donbas may suffer the most from the COVID-19 coronavirus since the region's healthcare system is in shambles, while the majority of the population is represented by elder citizens who are more vulnerable to the disease.

"These regions – along with parts of the 'government-controlled areas,' which are in only a marginally better situation – have a cocktail of three problems that make them especially susceptible to the worst effects of the pandemic," the journalist said in a study "Eastern Ukraine and Coronavirus" published on April 14, 2020.

"First, around 36 percent of the population consists of pensioners, many of them with acute health problems. Second, the health system has been severely degraded by five years of conflict and the out-migration of an estimated 1,500 healthcare professionals from the region since the fighting began in 2014. Finally, governance by the de facto authorities is very weak, which could hamper any efforts to respond to a health crisis in the region," de Waal said.

According to him, Russian puppet authorities continue to spread disinformation about the incidence rate.

If you see a spelling error on our site, select it and press Ctrl+Enter
Tags:News of UkraineRussiawarDonbasRussianAggressionhealthcareconflictcoronavirus