According to the ministry, 151 Ukrainians are now undergoing anti-coronavirus treatment abroad. 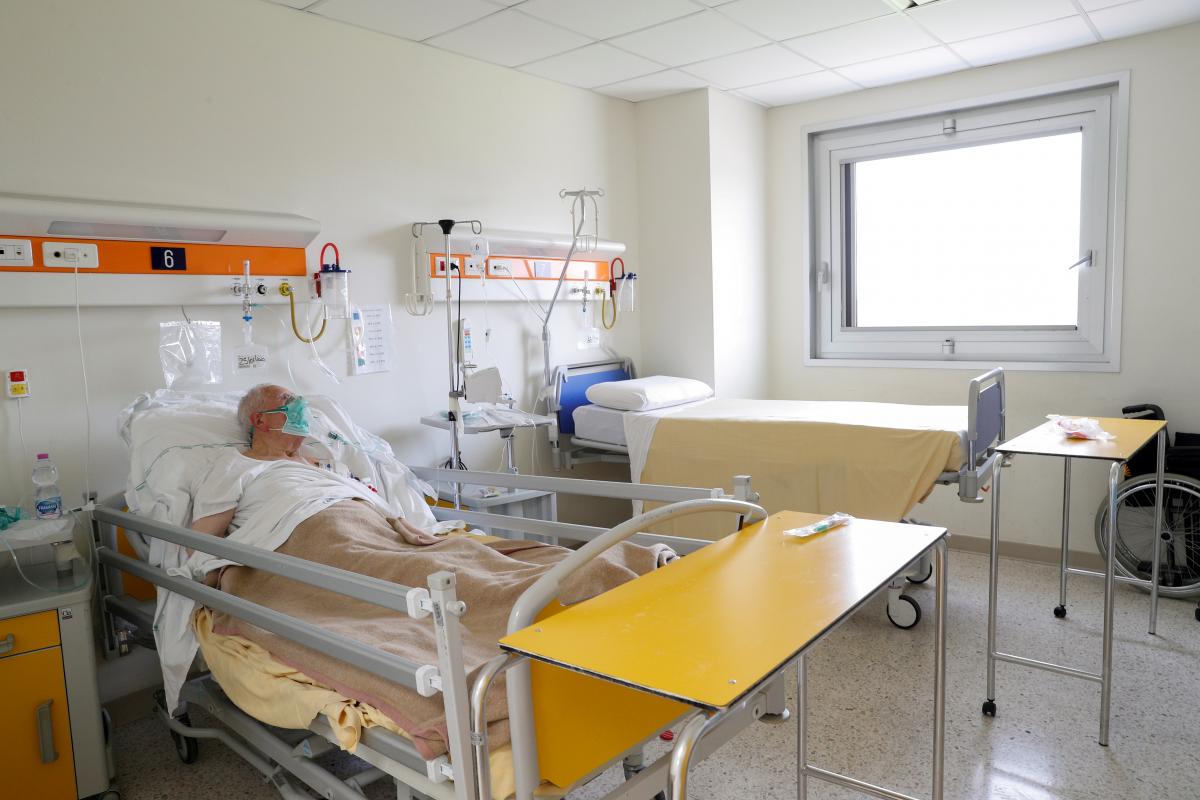 Ukraine's Ministry of Foreign Affairs has reported that the number of Ukrainian citizens who have died of the novel coronavirus abroad has increased from to seven people.

This was reported in an update by the ministry as of 21:00 Kyiv time on April 17.

However, it mentioned neither the country where the seventh person died nor his or her gender.

Read alsoNumber of confirmed coronavirus cases in Ukraine over 5,100 by Saturday morning

According to the ministry, 151 Ukrainians are now undergoing anti-coronavirus treatment abroad.

Of them, 121 are in Italy, six in the Czech Republic, five in Spain, four in Germany, three in Austria, two in the U.S., and one each in Sweden, Thailand, Serbia, the Seychelles, the Russian Federation, the UAE, the Netherlands, Nigeria, Portugal, and Malta.

In addition, the number of Ukrainians who have already recovered increased to 49 people: 22 in Greece, six in Poland, four each in Japan and the Dominican Republic, two each in Italy and Nigeria, and one each in Belgium, the United Kingdom, the UAE, Portugal, Thailand, Germany, Sweden, Switzerland, and Egypt.

Some 16,229 citizens of Ukraine have registered with the Zakhyst (Protection) program for those left stranded abroad after the closure of the Ukrainian border late in March 2020.