The losses from the fires are estimated at nearly US$0.44 million. 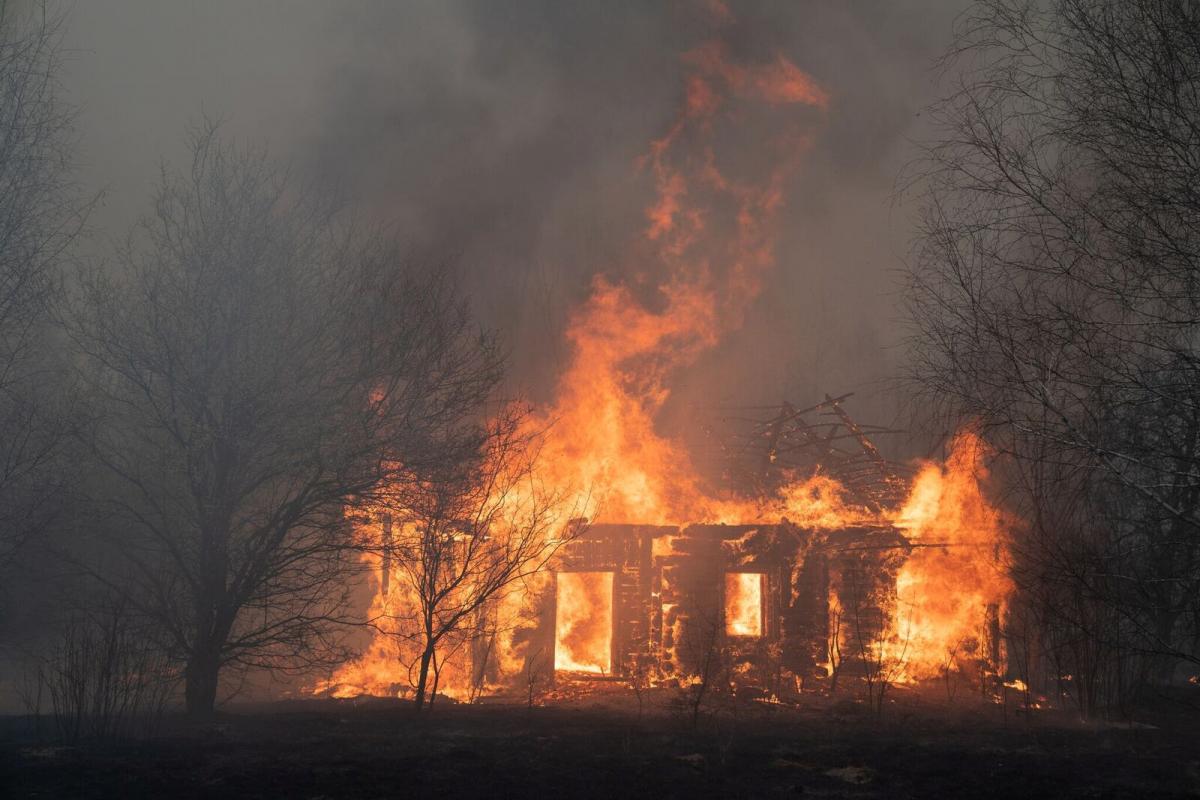 Ukraine's State Emergency Service has reported that 45 people were killed in fires across the country from April 13 to April 19.

Over the period under review, 3,417 fires were put out by firefighters, the agency said.

As many as 32 people were rescued amid the fires, while firefighters prevented 1,021 buildings and 24 pieces of equipment from being destroyed by fire.

The Emergency Service also reported that bomb disposal squads had 390 calls, during which more than 2,000 explosive remnants of war were discovered, seized and destroyed.

What is more, 11 drowning victims were reported during the week.

If you see a spelling error on our site, select it and press Ctrl+Enter
Tags:News of Ukrainefireemergencyincidentfirefightersforestfire