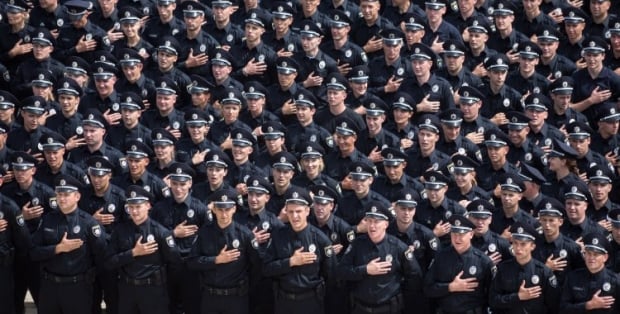 "I look forward to September <...> when we'll launch a patrol police service in Odesa," Poroshenko said at a meeting with regional governors, Kyiv city administration head, chiefs of government and law enforcement agencies in Odesa on Wednesday, an UNIAN correspondent reported.

As UNIAN reported earlier, the Ministry of Internal Affairs of Ukraine earlier planned to launch a patrol police service in Odesa and Lviv as of August 20.

What is more, U.S. police are to arrive in Odesa to train Ukrainian patrol police personnel.