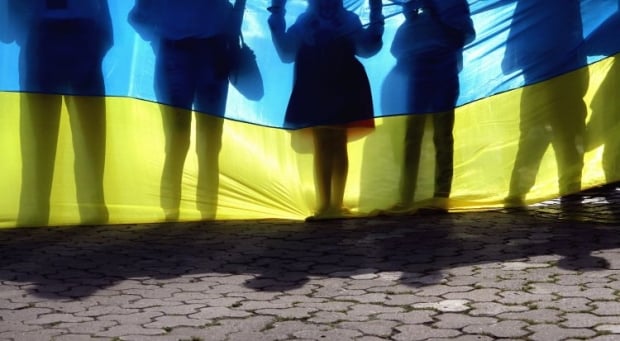 The findings of the recent poll haven't changed much since the previous one conducted in November 2014, when 10% of the pollees spoke out for the federalization of Ukraine.

The splitting of certain regions with their further accession to other states was supported by 2% (no changes since November 2014), while 1% (no changes) spoke out for the formation of several independent states in Ukrainian territory.

The poll was conducted by the Razumkov sociological center from May 22 to May 27, 2015. A total of 2,007 people aged from 18 were questioned, except in the annexed Crimea and in occupied territories in Donetsk and Luhansk regions.

The poll's margin of error, excluding design effects, is no more than 2.3% with a probability of 0.95.

President of the Venice Commission Gianni Buquicchio announced earlier at the Congress of Local and Regional Authorities of Europe that federalism as a system works well in some countries, but in the case of Ukraine, there is no sense in devolving from a highly centralized state to federalism.