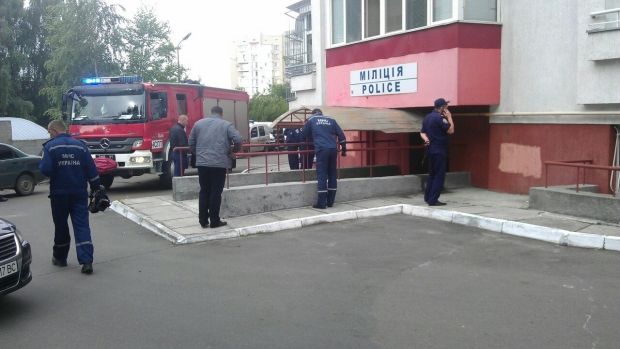 A bomb exploded at the door of a Lviv police station on Tuesday morning / Photo from vk.com/govarta1

A police lieutenant received multiple shrapnel wounds to the head and body. He was hospitalized in critical condition, she said.

According to preliminary reports, the explosion occurred as a result of the triggering of a booby trap device fixed to the door of the police station. 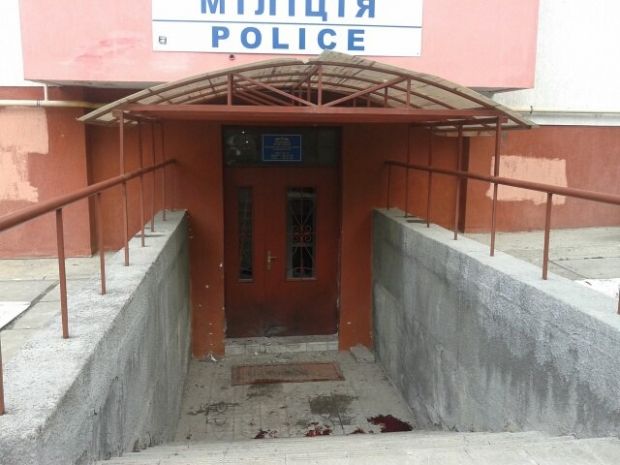 A booby trap device was fixed to the door of the police station / Photo from vk.com/govarta1

Investigators are working on the scene. Local senior police officers have also arrived at the site of the incident. All the circumstances of the explosion are being examined.