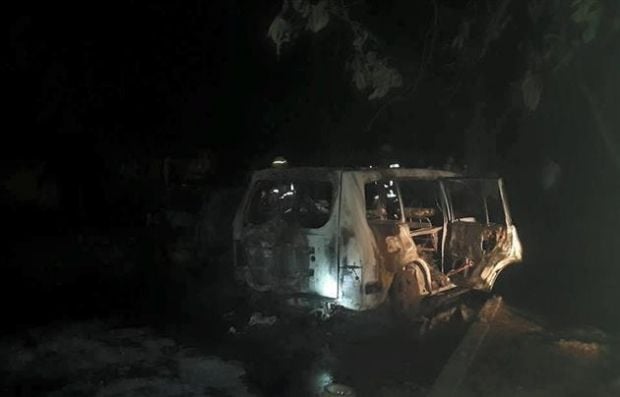 Member of the Public Council of Uzhgorod City Council Mykola Pastukhov also wrote about this incident on Facebook, according to Mukachevo.net.

"A Pajero SUV owned by prosecutor of the Regional Prosecutor's Office Holub was set afire in the yard at 29 Svoboda Street. The fire spread to a Chevrolet Lacetti car," the posting reads.