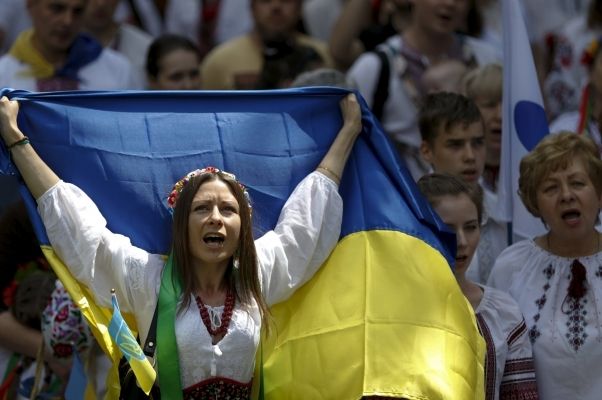 "We can see significant changes now. If a referendum were to be held today, it would certainly be won. However, this is still an issue that divides Ukraine," she said.