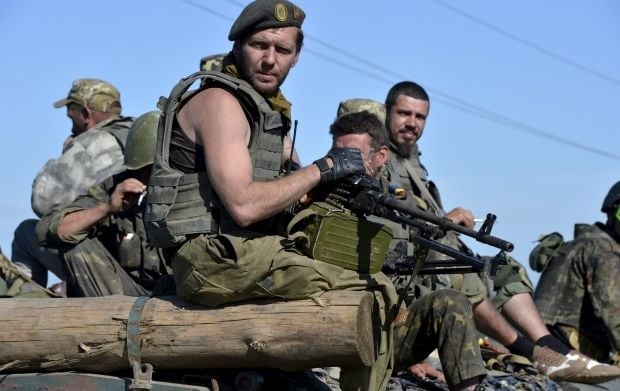 "This will allow anyone appreciating the benefits of military service under the contract and will provide a clear time frame of the agreement between the Armed Forces of Ukraine and the military," he said.

"After completion of the short-term contract, it will automatically be extended if the parties agree to this," Muzhenko said.