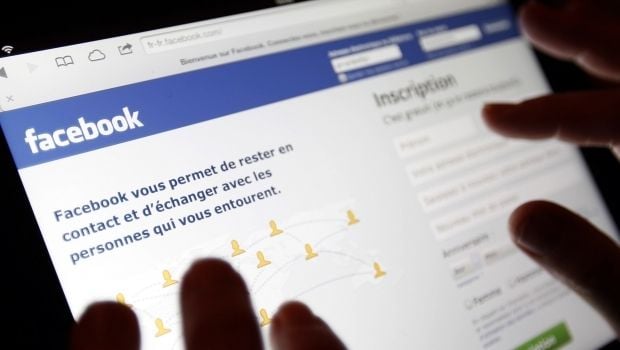 According to the report, a 37-year-old administrator of several groups on social networks has been distributing materials aimed at disrupting mobilization and discrediting the current government; openly called for the support of the criminal acts of the so-called Donetsk and Luhansk People’s Republic terrorist organizations and the creation of similar "republics" in other regions of Ukraine.

During the search, officers of the SBU in Dnipropetrovsk region seized computer equipment consisting materials which confirm the illegal activity of the perpetrator.

The investigation is continuing within criminal proceedings under Part 2 of Article 110 of the Criminal Code of Ukraine (encroachment on the territorial integrity and inviolability of Ukraine).