Another volunteer freed from militant captivity 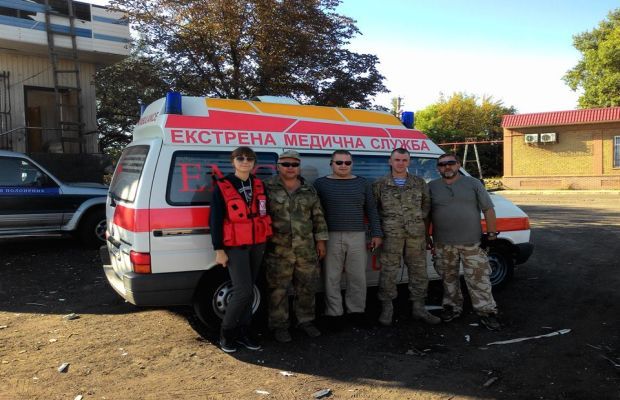 "Another successful operation! As a result of successful talks conducted by a joint team, we released a volunteer from the city of Sumy after months of his captivity... Another mother will be happy today!" Budyk said.

As UNIAN reported earlier, on August 21, four Ukrainian civil volunteers were freed from militant captivity in the occupied city of Donetsk.