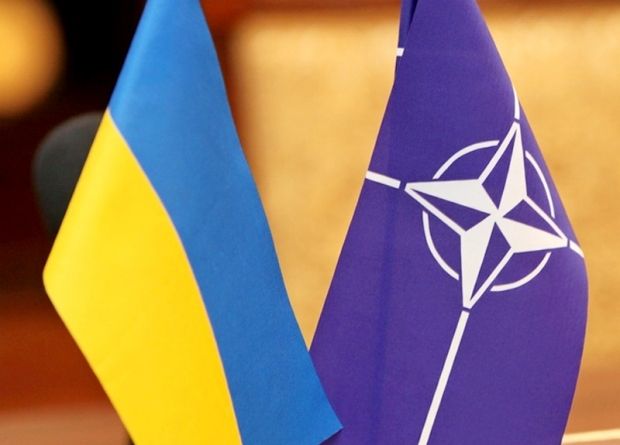 According to the survey, 30% of respondents would vote against it, 14% said they would not participate in the referendum, and 15% could not answer.

The survey also showed that most of those who would vote in favor of  Ukraine's accession to NATO were among residents of western Ukraine (63%), while this idea was supported by only 15% of respondents from the east of Ukraine.

The survey was conducted in all regions of Ukraine (except for Crimea, Donetsk and Luhansk regions) from July 10 to July 30, 2015, with additional sampling in Odesa region.

The national survey was conducted on a random sample of 1,200 residents of Ukraine aged above 18. The poll’s margin of error is no more than 2.8% and the reach index was 62.8%.

The survey was conducted in Odesa region in accordance with a random sample of 665 residents. The poll’s margin of error is no more than 3.8% and the reach index was 61.8%.

The survey was conducted by Rating Group Ukraine on behalf of IRI with the financial support of the U.S. Agency for International Development.