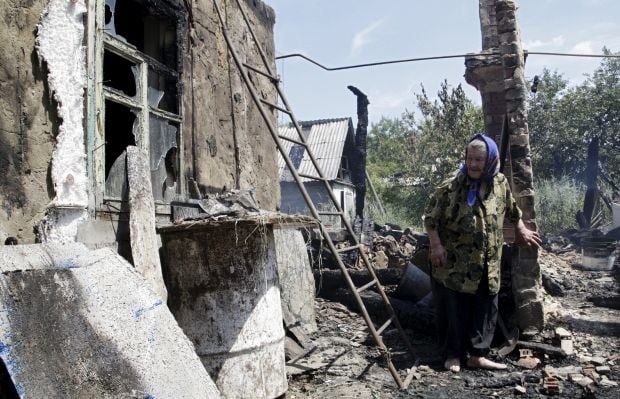 According to the survey, the percentage of those who consider the situation in Donbas extremely tense and volatile decreased in July, but the number of such Ukrainians is still very high, keeping at 76%.

The number of Ukrainians, who believe that the situation in Donbas tense, but stable, and not volatile, has also increased.

Among other things, the survey showed that the evaluation index of the Anti-Terrorist Operation (ATO) had gradually decreased towards absolutely negative since March, which indicated that the society was dissatisfied with the course of the ATO.