Ukrainian President Petro Poroshenko has given awards to 138 Ukrainian servicemen, including 92 who were killed in fights in Donbas. 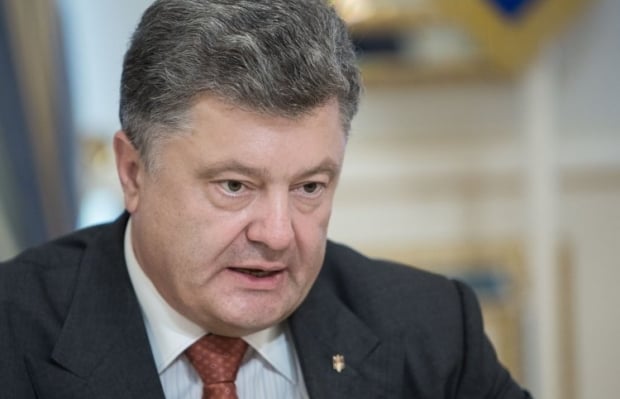 "The servicemen were killed or wounded during the fighting with the militants, particularly in Ilovaisk, Debaltseve, near Artemivsk and Mariupol in the period from August 2014 to July 2015," the report says.

The text of a relevant decree was posted on the president's official website.