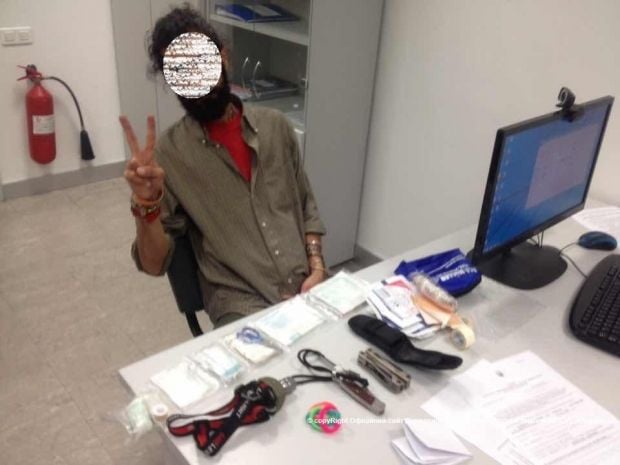 The internal security department of the State Border Guard Service's administration was informed beforehand about the Iranian citizen's plans to illegally get to militant-controlled territory in Donbas to join a terrorist group and participate in the fighting in the country's east. 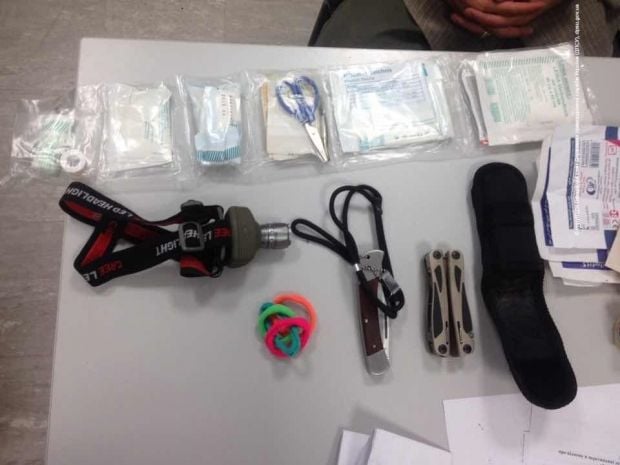 The man was detained at the Boryspil checkpoint by State Border Guard Service officers during passport control of passengers who arrived from Tbilisi, Georgia.

During the examination of his baggage, the officers found a tactical bag, a set of a military uniform (a camouflage jacket), tactical ankle boots, folding knives, a headtorch and a flashlight, military thermal underwear, slippers for silent walk, a military first aid kit, and others. The man confessed that he was a professional sniper and served in the army of Iran.

The State Border Guard Service and the Security Service of Ukraine are now taking joint measures to verify the information, the report says.