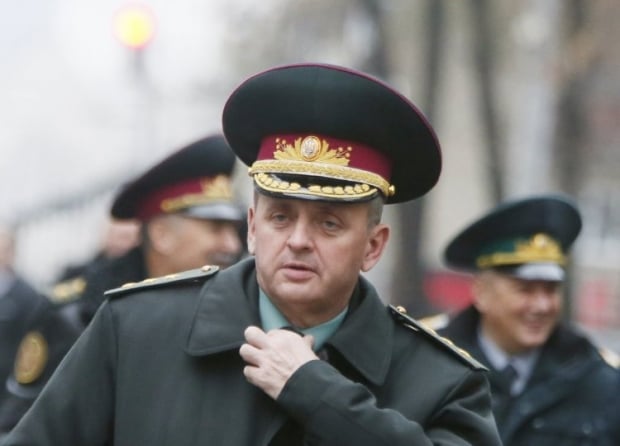 "An interesting feature: our enemy - Russia – thinks of our armed forces as a powerful force able to respond decisively," said Muzhenko, stating the fact of negative publicity of the Ukrainian Army in the Ukrainian media.

Read alsoPoroshenko: Ukrainian military strategy – more contracted troopsAccording to Muzhenko, this can only be countered by informing military personnel timely, regularly and in full, particularly informing those deployed in ATO zone, in order to highlight the real situation in the Ukrainian Army amid negative spins in the media.

Muzhenko also admitted lack of qualified personnel to fulfill the tasks of informing the troops.