Two transmission towers blown up near administrative border with Crimea 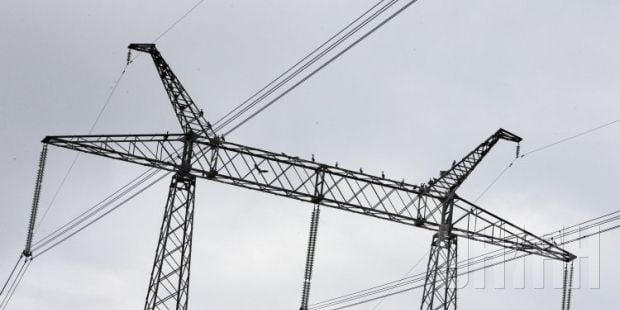 Both towers belonging to a 330 kV Melitopol-Dzhankoy power transmission line were damaged, but did not fall, the service said.

According to preliminary information, 82mm mortar shells were attached to the towers to destroy them. Two of the shells failed to explode. Police officers and rescue workers are now working on the scene. A group of ordnance technicians from the Interior Ministry is to arrive to defuse the unexploded shells.

The State Emergency Service in Kherson region was informed about the incident by protesters involved in a campaign to block trucks carrying food and goods from Ukraine to Crimea.

Earlier, on October 6, a transmission tower near Chongar was damaged in a blast, but it has already been repaired.