Tuka: pedestrian crossing point in Luhansk region to be opened on Oct 27

A pedestrian crossing point at the demarcation line will be opened on October 27, the press service of Chairman of Luhansk Regional Military and Civil Administration Heorhiy Tuka has reported. 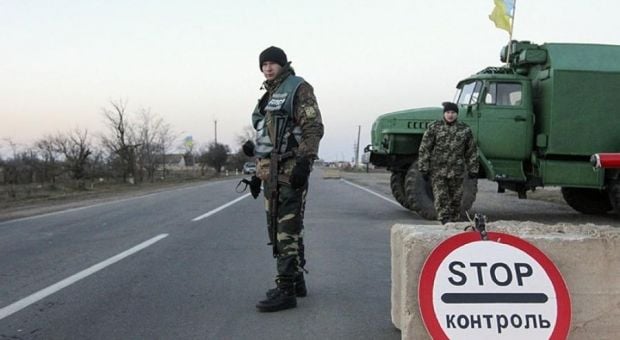 "An official ceremony to open the crossing point in the village of Stanytsia Luhanska is scheduled for next Tuesday, and all of the services have already been prepared for this," the report says.

Tuka said that the postponement of the opening of the crossing point would not affect safety during the local elections.

As reported earlier, Luhansk region's heads postponed the opening of a pedestrian crossing point on the demarcation line because of the threat of militant provocations.