Freedom closer than seems: Lawyer on Savchenko’s prospects to return 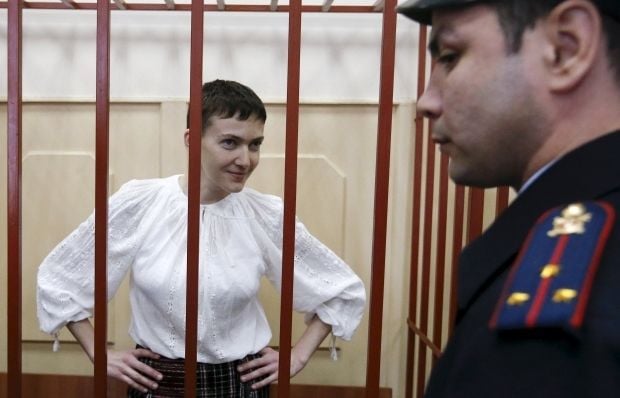 "I’m out of the prison in Novocherkassk. Nadia sends greetings to everyone. Freedom is closer than it seems. In the new year, Savchenko will leave for home," he wrote on Twitter.

Read alsoRussia to consider Savchenko extradition if asked; defense respondsHowever, Feygin did not disclose any further details on this issue.

As UNIAN reported earlier, in the summer of 2014, Savchenko was abducted by terrorists in Donbas and illegally moved to Russia. In Russia, she was accused of complicity in the deaths of Russian journalists. However, according to Savchenko’s defense, she could not be involved in the deaths of reporters, as she had ben captured before they were killed.

The indictment in the criminal case against Savchenko comes to charges of attempted murder, murder, as well as illegal border crossing.

Read also"Everything written here is a lie": Savchenko pleads not guiltyToday, on October 28, the Donetsk city court of Russia’s Rostov region will hold another hearing in Savchenko’s case.