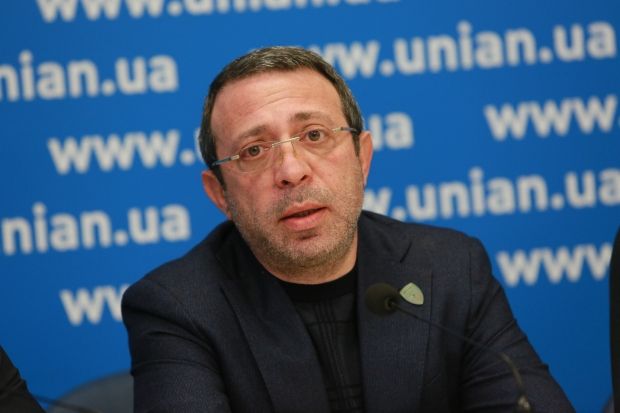 According to the press service, the searches are being conducted in the house of Korban’s parents, as well as in the house of the leaders of the volunteer organization titled Foundation of the Country’s Defense, Pavlo Hazan and Nadia Hazan.

The SBU press service has told UNIAN that a large scale raid is being conducted in Dnipropetrovsk today, but did not elaborate on the details, adding that more information will be available later.

Also, with reference to the MP, a member of the political council of Ukrainian Union of Patriots – UKROP, Boris Filatov, the press service noted that the searches were also conducted in Filatov’s public reception office.

There are also reports on searches in UKROP's offices in Kyiv.

"Mass searches of the members of the party. In their offices and at their partners’. SBU detained Korban and drove him away in an unknown direction," said Filatov.

According to Filatov, eight soldiers from the SBU’s Alfa special force took part in Korban’s detention. During the arrest, they did not show any documents. They also did not explain the grounds for detention of the politician and businessman.

"At the moment, the party does not have accurate information on Korban’s location," said the press service. 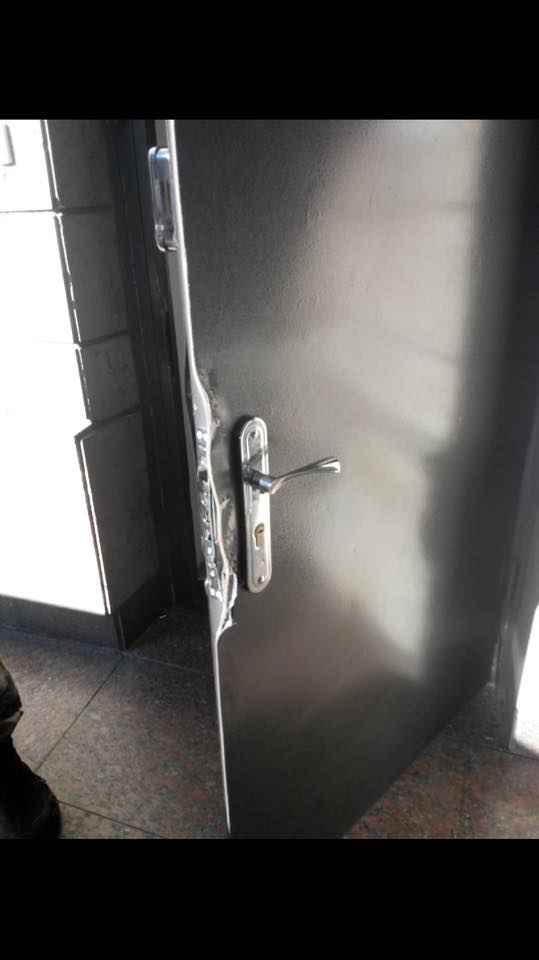 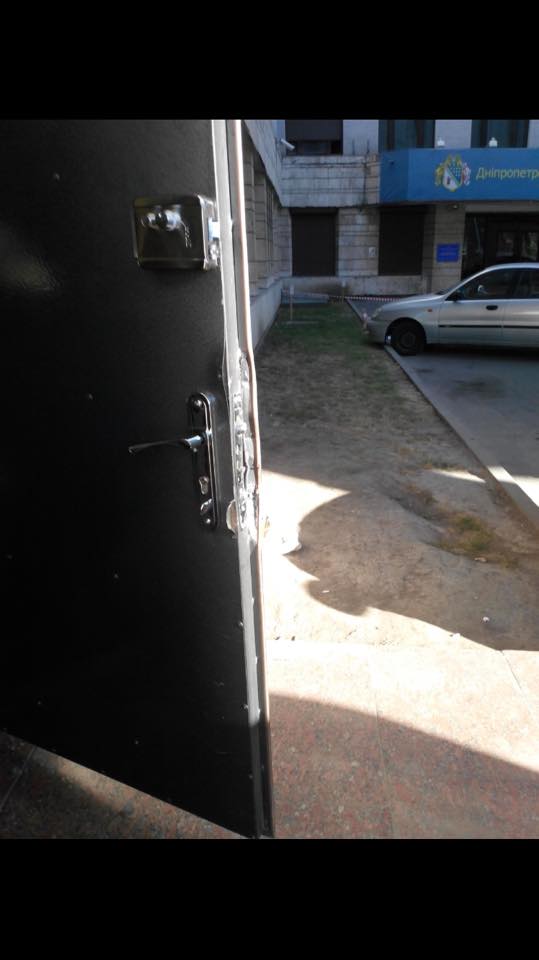