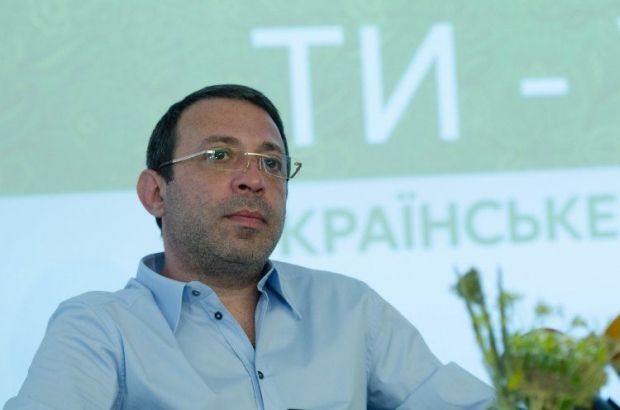 According to Kutsenko, yesterday investigation was conducted with regard to a number of law enforcement officials who were involved in a criminal group.

At the same time, the investigator of the PGO Main Investigation Department Mykola Makeyev said that Korban was announced suspicion of violating Part 5 of Article 191 (large-scale misappropriation of public funds), Part 3 of Article 27 (complicity) and Article 349 (kidnapping), Part 2 of Article 289 (theft of motor transport).

According to the press service, the searches were conducted in the house of Korban’s parents, in the house of the leaders of the Foundation of the Country’s Defense Pavlo Hazan and Nadia Hazan.

Later Korban was taken to the Main Investigation Department of the PGO in Kyiv, where he was reported feeling sick.

Later it became known that Korban was taken to the pretrial detention facility of the SBU Security Service of Ukraine.