FSB opens case against one of Crimea blockade coordinators 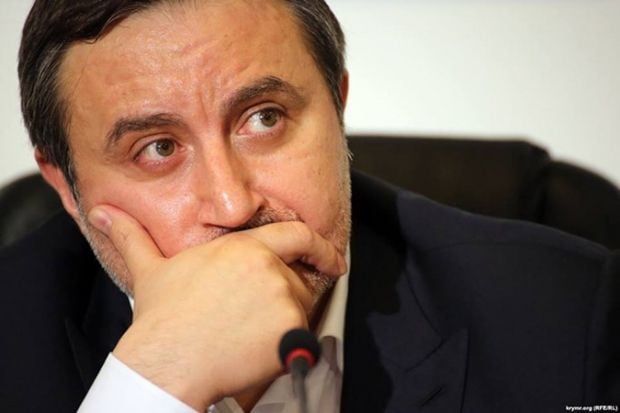 "On October 22, 2015, the Investigative Department of Russia's FSB Office in Crimea and Sevastopol initiated a criminal case against a citizen of the Russian Federation Lenur Islyamov, born in 1966," a statement reads.

As UNIAN reported earlier, the blockade of goods supplies to the occupied Crimea began on September 20 at the initiative of the Crimean Tatar community that later was joined by members of the Right Sector organization. The entrance to the peninsula is closed for truck traffic, while passenger cars and pedestrians can enter Crimea unhindered.

Many trucks had to drive back as there were long lines of vehicles being inspected by law enforcement agencies at the checkpoints on the administrative border with Crimea.

Earlier, the Investigative Department of Russia's FSB Office in Crimea opened a criminal case against Refat Chubarov, the chairman of Crimean Tatars Mejlis.