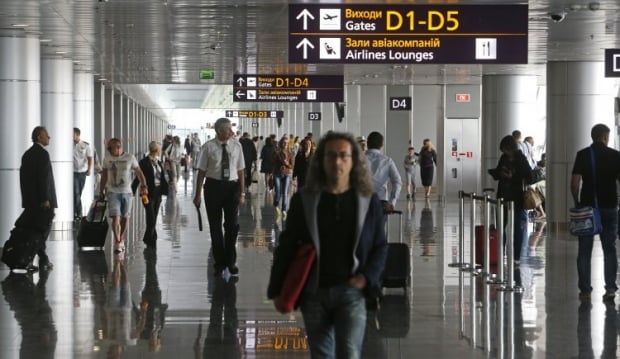 According to the update reports of the press service of the State Border Service of Ukraine, the border guards detained a Russian citizen, who had been put on the international wanted list for suspected involvement in Islamic State terrorist group.

The man was detained on passport control after he arrived on flight Istanbul-Kyiv.

Read alsoThree persons from Interpol database identified at Ukraine border in one dayAs noted, the incident was reported to Interpol's Ukrainian bureau. The detainee was transferred to the police station according to the procedure.

As UNIAN reported earlier, according to the Russian Federal Security Service, about 7,000 people from Russia and states of the former Soviet Union have joined the ranks of Islamic State in Iraq and Syria (ISIS).