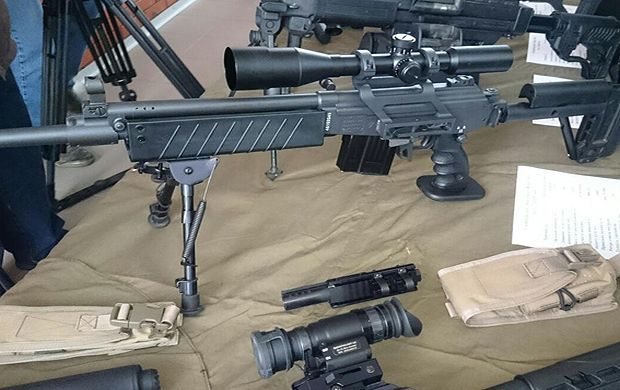 "We set the bar high to comply with the best samples by world producers," said Interior Minister Arsen Avakov, who took part in the presentation.

The weapons will be used, in particular, to equip the Ukrainian "KORD" (Corps of operative spearhead operations).

It is reported that all weapons – from pistols to machine guns and sniper rifles – are of domestic production, made by the Research and Production Company Fort of the Interior Ministry, located in Vinnytsia.

According to Avakov, Fort is now developing new product samples. 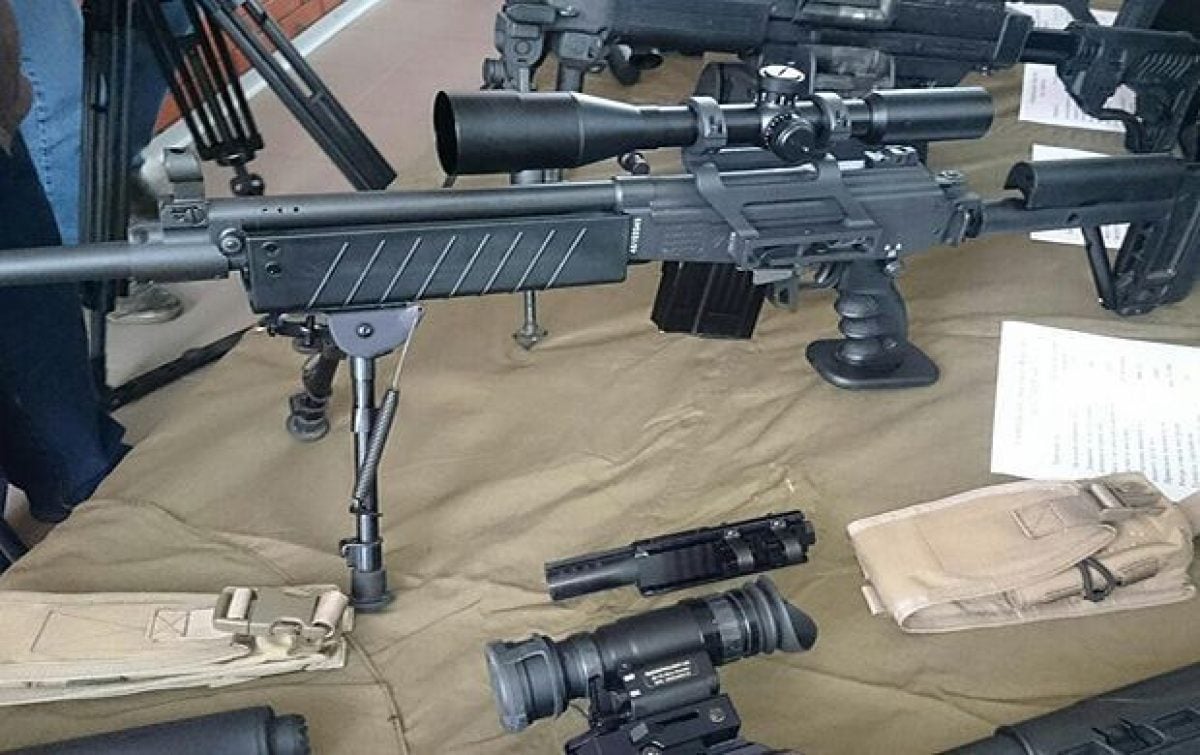 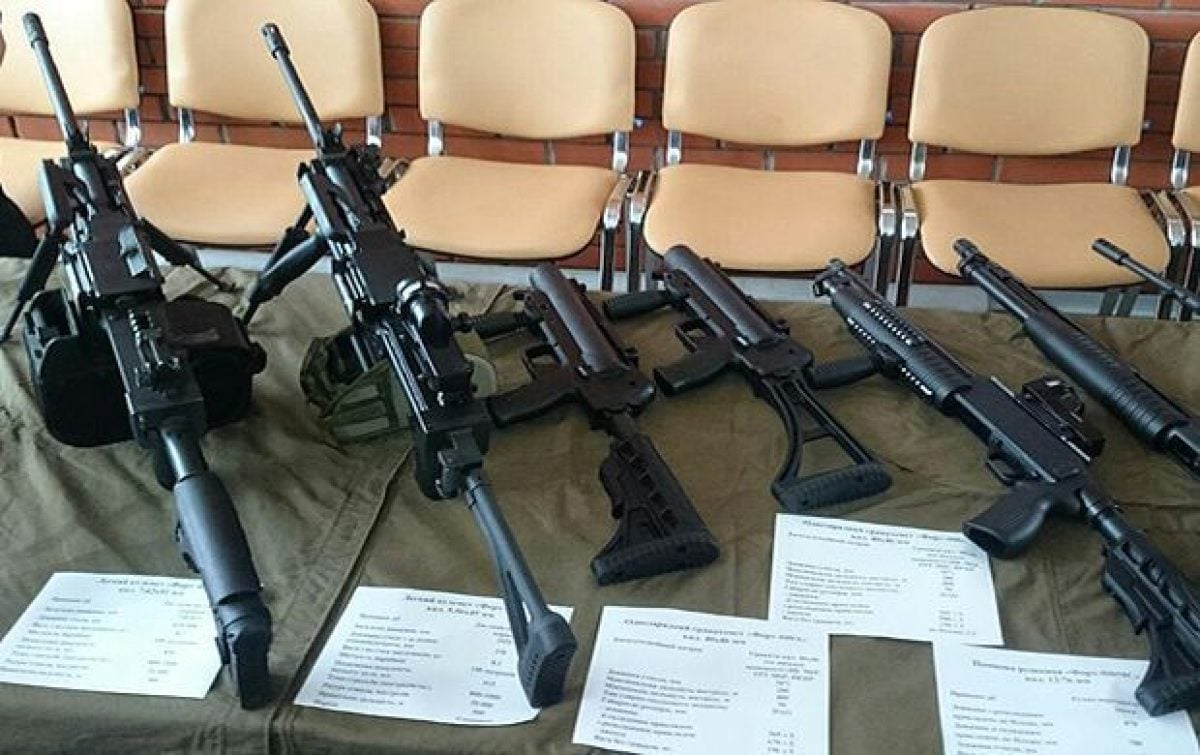 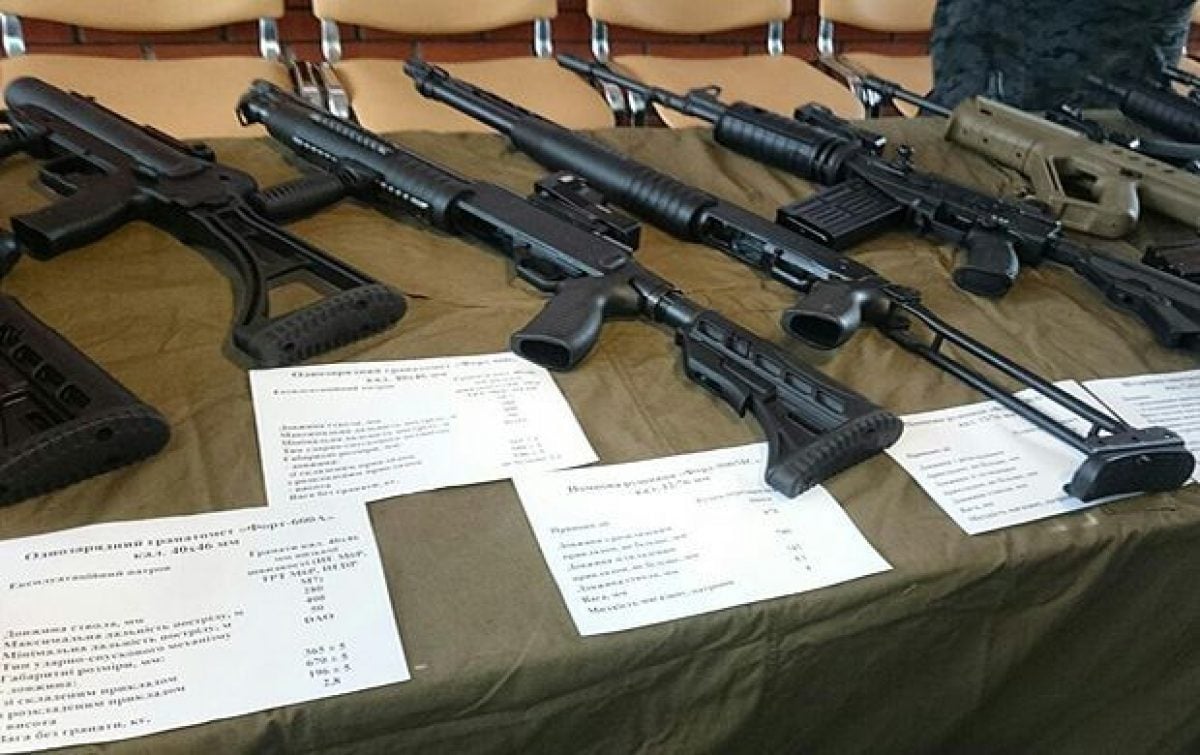 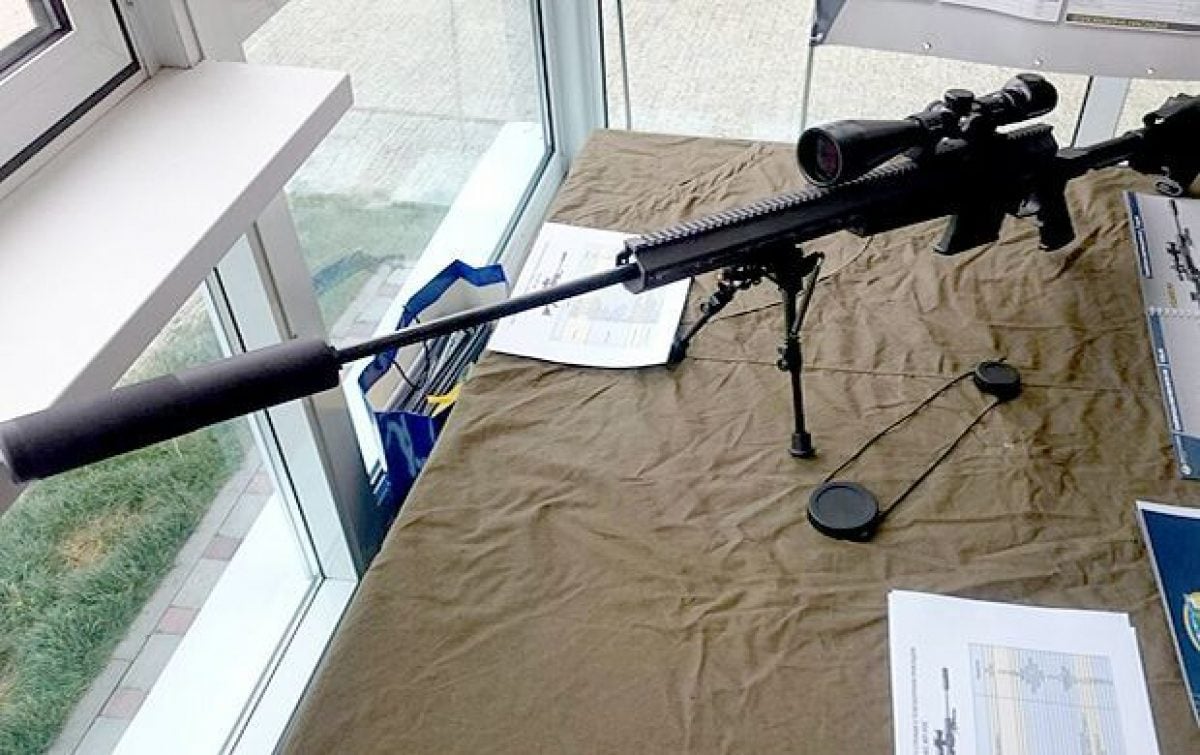 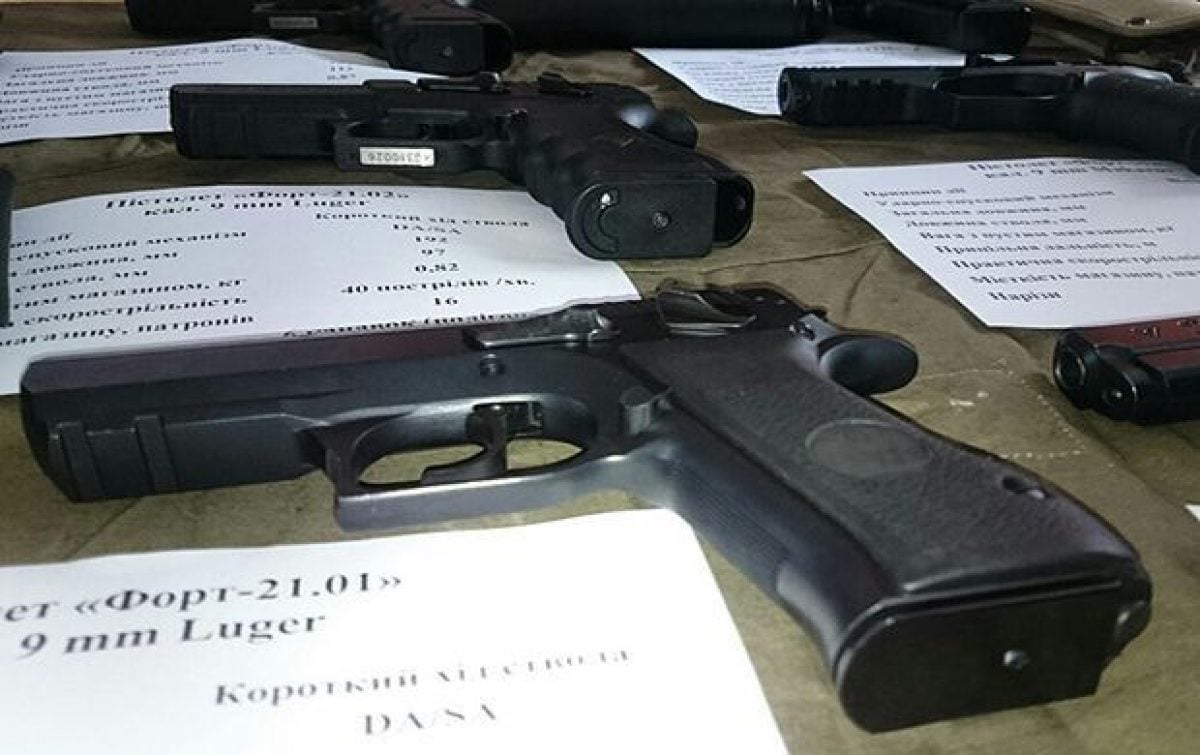 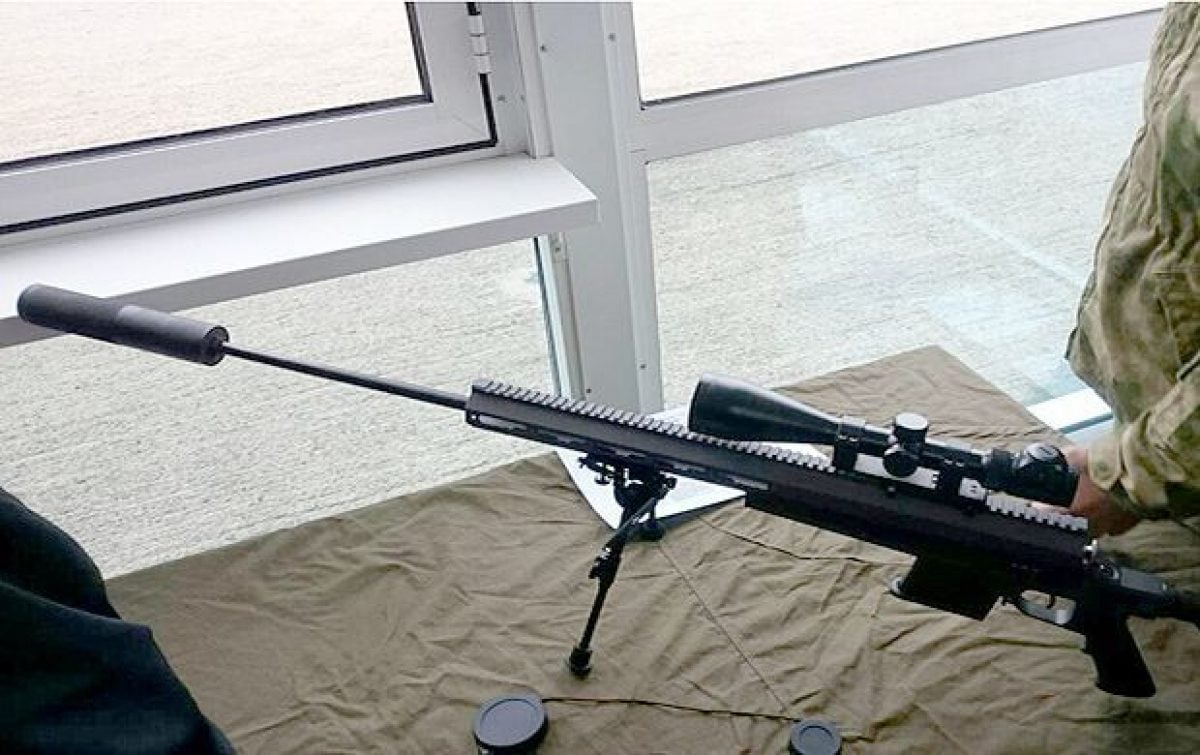 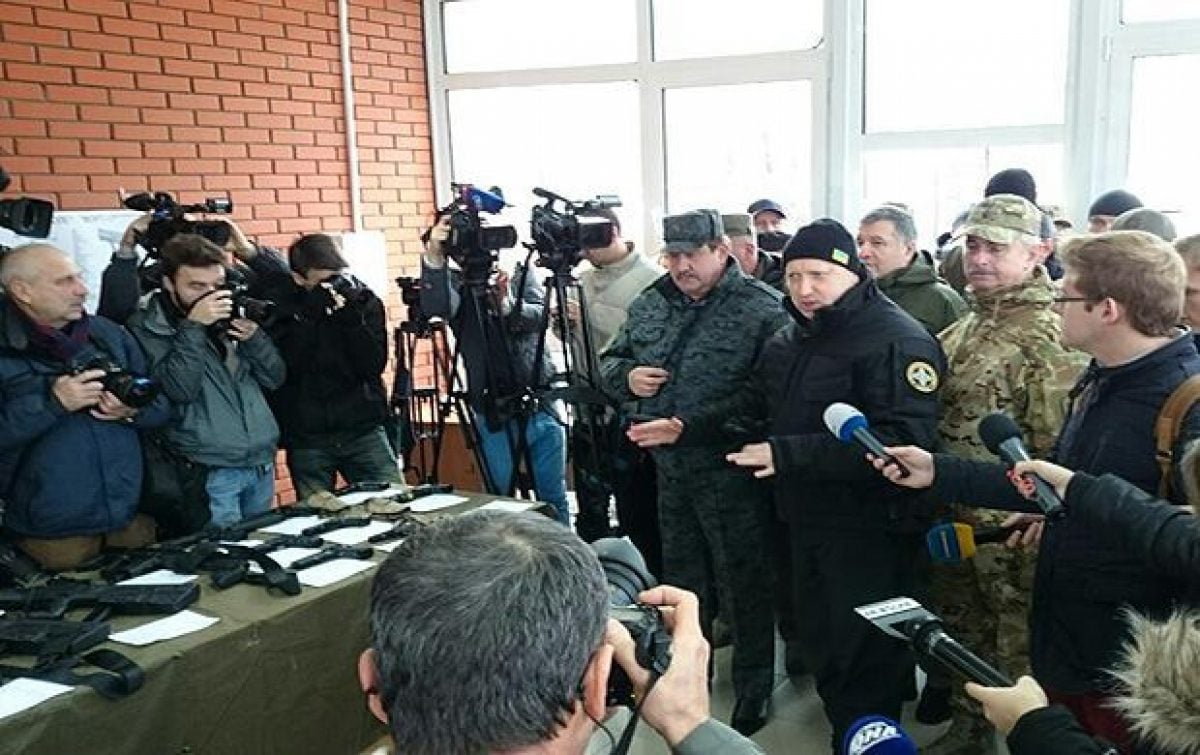 As reported earlier, the Armed Forces of Ukraine received more than 1,700 pieces of military equipment and weapons in 2015.