The Interior Ministry and the Security Service of Ukraine (SBU) have information about plotted terrorist attacks and provocations with the use of firearms and explosives in Kyiv, Kharkiv, Dnipropetrovsk, Lviv and other cities across the country, Interior Minister Arsen Avakov wrote on Facebook. 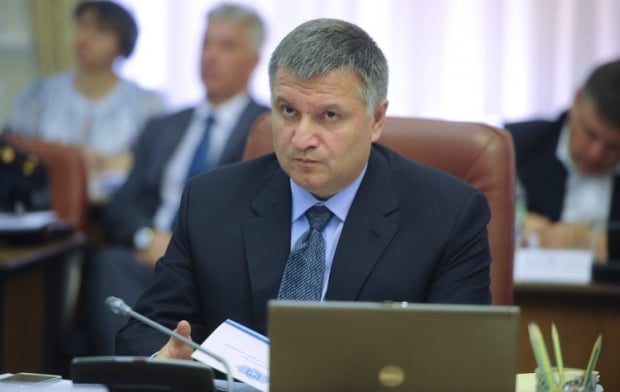 "Today, after hearing the reports of the operational services of the Interior Ministry, taking into account the information provided by the SBU, I have decided to publically appeal to each of you. According to the operational services, in the next few days we may witness several attempts by destructive anti-Ukrainian forces to destabilize the situation in the country," Avakov wrote.

Read alsoPoroshenko instructs to strengthen security measures at airports According to the statement, it was decided to put all the law enforcement agencies in alert mode.

Earlier Avakov said that in the wake of the tragic events in Paris on November 13, in order to prevent destabilization of the situation in Ukraine the law enforcement agencies are put in alert mode for the next two weeks.