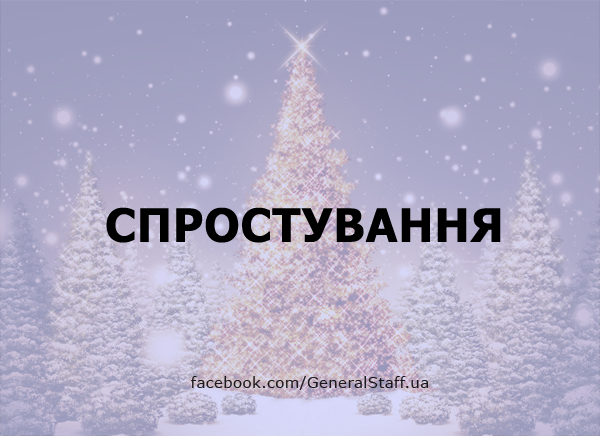 The posting on an official Facebook page of the General Headquarters has become an Internet hit and is being actively shared on social networks, to grand disappointment of Russian propaganda masterminds.

1. The information on the introduction of a ban on exiting the Ukrainian territory for men under 45 years of age from January 1, 2016, is not true.

2. There will no restrictions for men over 45 years to leave the country, either.

3. Restrictions will not apply to women, regardless of age.

5. Additional restrictions will not be imposed on January 2, 2016, either.

6. Citizens may take their pets abroad under the existing veterinary regulations.

7. The goods can be exported under the existing customs rules.

9. Did Moroz [Santa Claus] will not visit those who spread rumors and unverified information.