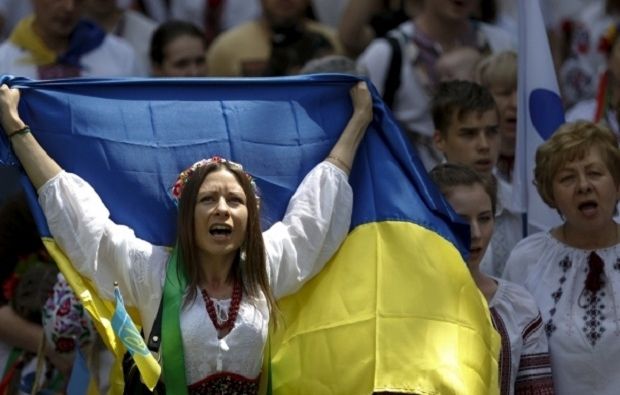 It is worth noting that in November 2014 this view was shared by 64% of the respondents.

According to 59% of those polled, the annexation of Crimea has done more good than harm to Russia, while 22% of respondents have the opposite opinion.