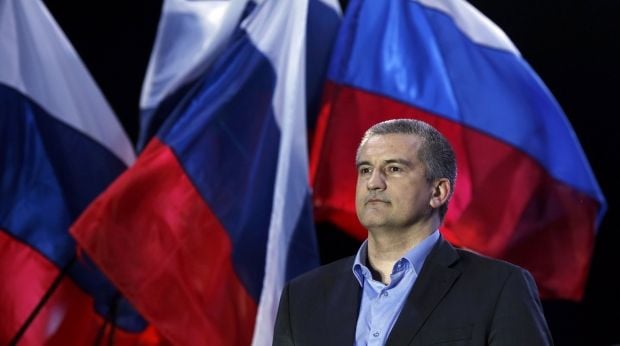 "Until the end of the year there will be personnel changes," he said when commenting on the results of the year, adding that checks on certain officials are under way, and "the information [about them] is being shared with law-enforcement agencies."

In his words, corrupt officials should be made liable.

At the same time, he praised Crimea's de-facto authorities, saying they had done a great job.

As UNIAN reported earlier, the Russian government earlier expressed doubt that Crimea's local authorities were professional and their work was efficient. The Russian economy and finance ministries were tasked to put forth proposals as for making the guilty officials in Crimea liable.