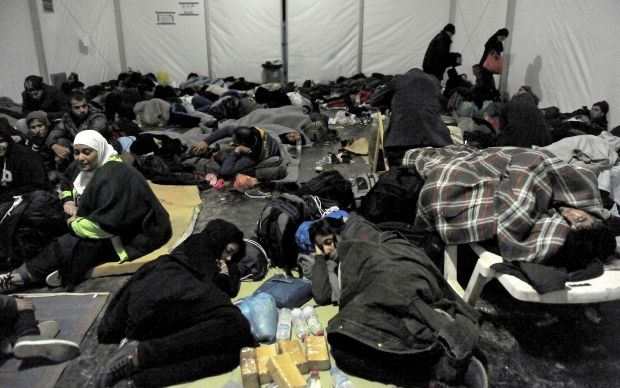 "As for illegal migration – the migration situation in Ukraine poses no significant threat to the European countries' border security despite the growing activity of the African and Syrian channels," he said at a briefing on Tuesday.

"This is not only our data. Frontex [European Agency for the Management of Operational Cooperation at the External Borders of the Member States of the European Union] has also confirmed this conclusion," Nazarenko said.

"Yet, due to the fact that the number of illegal migrants has doubled, the issue of countering traffickers who organize their transportation remains our priority," he added.

He reported that in 2015 his service uncovered 63 criminal gangs and detained 66 traffickers. Courts issued 27 rulings on such cases, and eight people were imprisoned for a period of from three to five years with confiscation of their property.

"We expect that the migration pressure will considerably increase next year, and in this connection, we plan respective measures both independently and in partnership with our peers from EU," he said.