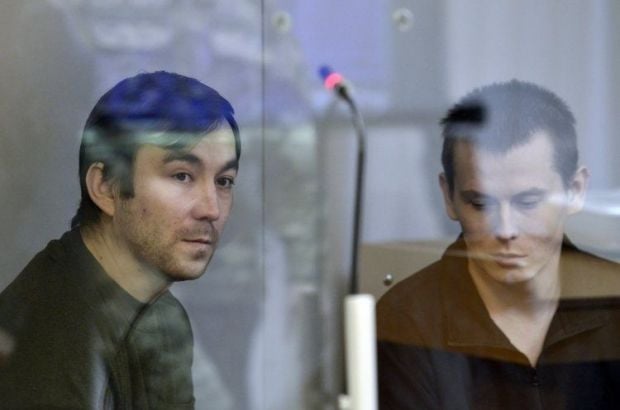 The decision was taken in response to the petition of the prosecutor's office for the extension of detention.

The next court session is scheduled for 10:00 local time on February 25.

On May 22, Kyiv's Shevchenko District Court ordered that Russian citizens Aleksandrov and Yerofeyev should be kept in custody until the investigation is under way.