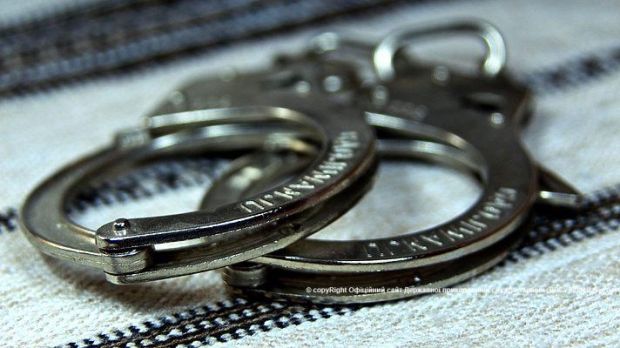 During the passport control of passengers who arrived from Istanbul on February 10, Odesa border guards identified and detained a citizen of Moldova who was put in the international wanted list, according to the Interpol database.

"It turned out that the criminal was searched by law enforcement agencies of Moldova in order to bring him to criminal liability for human trafficking," the report says.

The border guards informed the Ukrainian-based Interpol Bureau in Odesa about this fact and transferred the detainee to the National Police of Ukraine.