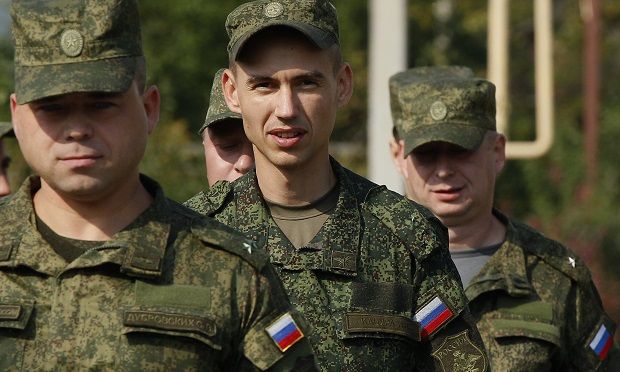 "I haven't been called, but my friends were called on Monday night. At 22:00 local time, there was a call to my friend with the demand to come to the recruitment office with personal belongings at 08:00. When he arrived, there were about 50-100 people there. They were sent for retraining, but nobody said where. They were told that this was due to military exercises, which are taking place in Russia. As of today, it is the most discussed topic in Crimea," Kuzmin said.

As UNIAN reported earlier, Member of Parliament from the Petro Poroshenko Bloc and Chairman of the Crimean Tatar Mejlis Refat Chubarov announced there is the mobilization of reservists in the occupied territory of Crimea.