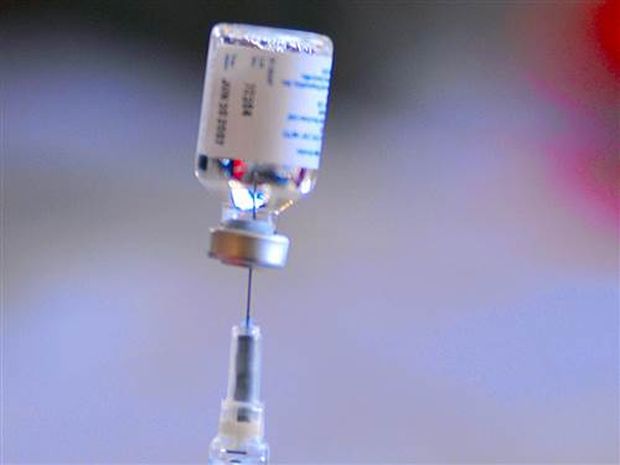 "According to updates, a total of 273 lab-confirmed deaths from influenza have been recorded since the beginning of the epidemic season, including four children under 17," the report says.

It is noted that "only a third of the dead sought medical attention on time." The analysis of the deaths showed that all the dead had no vaccinations against influenza.

Since the beginning of the epidemic season, according to updates, a total of 125,665 people have been vaccinated against influenza, which is 0.32% of the total population, including 21% of children under 17. The vaccination was carried out mainly at the expense of local budgets.