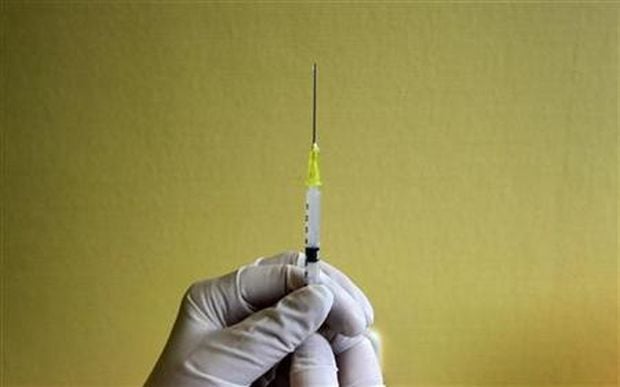 "According to updates, a total of 313 lab-confirmed deaths from influenza have been recorded since the beginning of the epidemic season, including five children under 17," the report says.

According to the Ministry of Health, a total of 3.8 million patients with influenza and SARS have been recorded since the beginning of the epidemic season in Ukraine, 9.6% of the population has already been ill.

The highest incidence of influenza and SARS has been recorded in the city of Kyiv (13.5%) and Kyiv region (16.9%). The lowest incidence is registered in Zakarpattia (6.4%) and Kharkiv (4%) regions.