On Friday, Ukrainians began to honor the memory of the Heavenly Hundreds Heroes killed in the bloodiest days of the Maidan.

On Saturday, February 20, a number of streets and squares will be cordoned off in the center of Kyiv, where commemorative events for the anniversary of the Maidan massacre will take place. 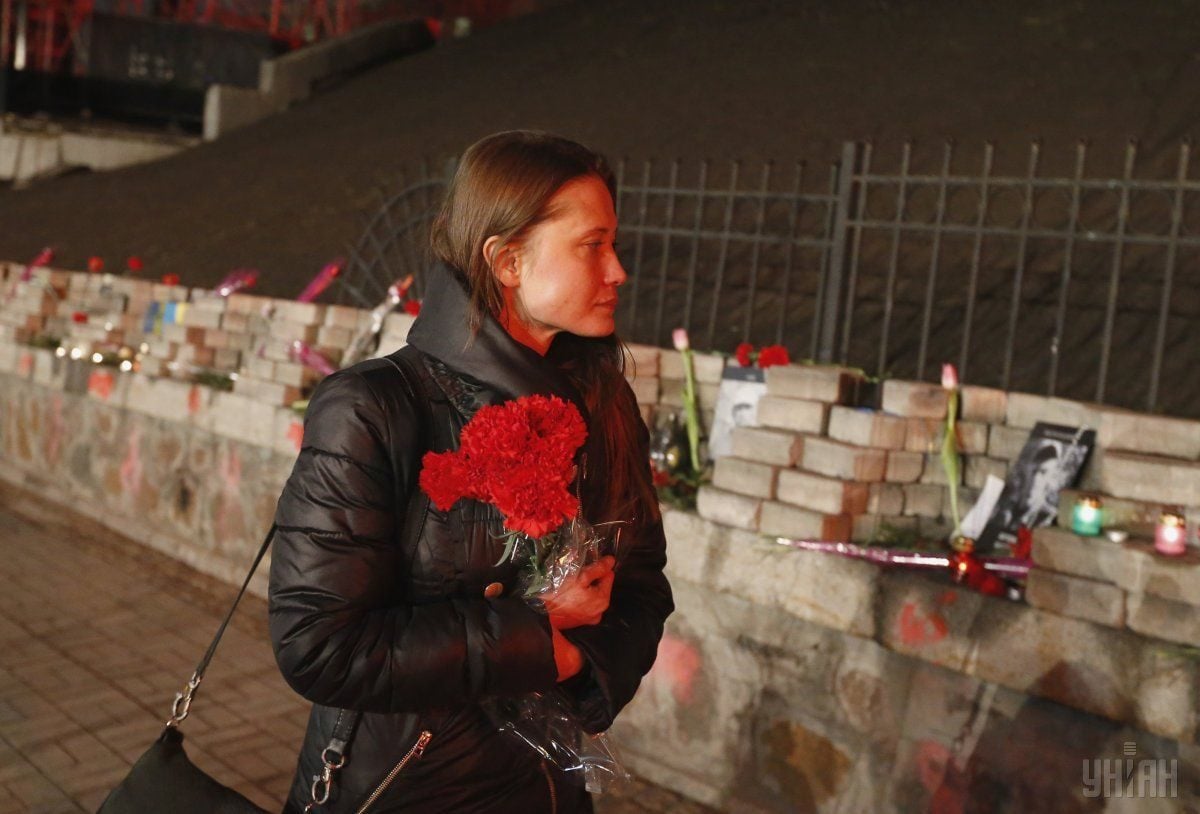 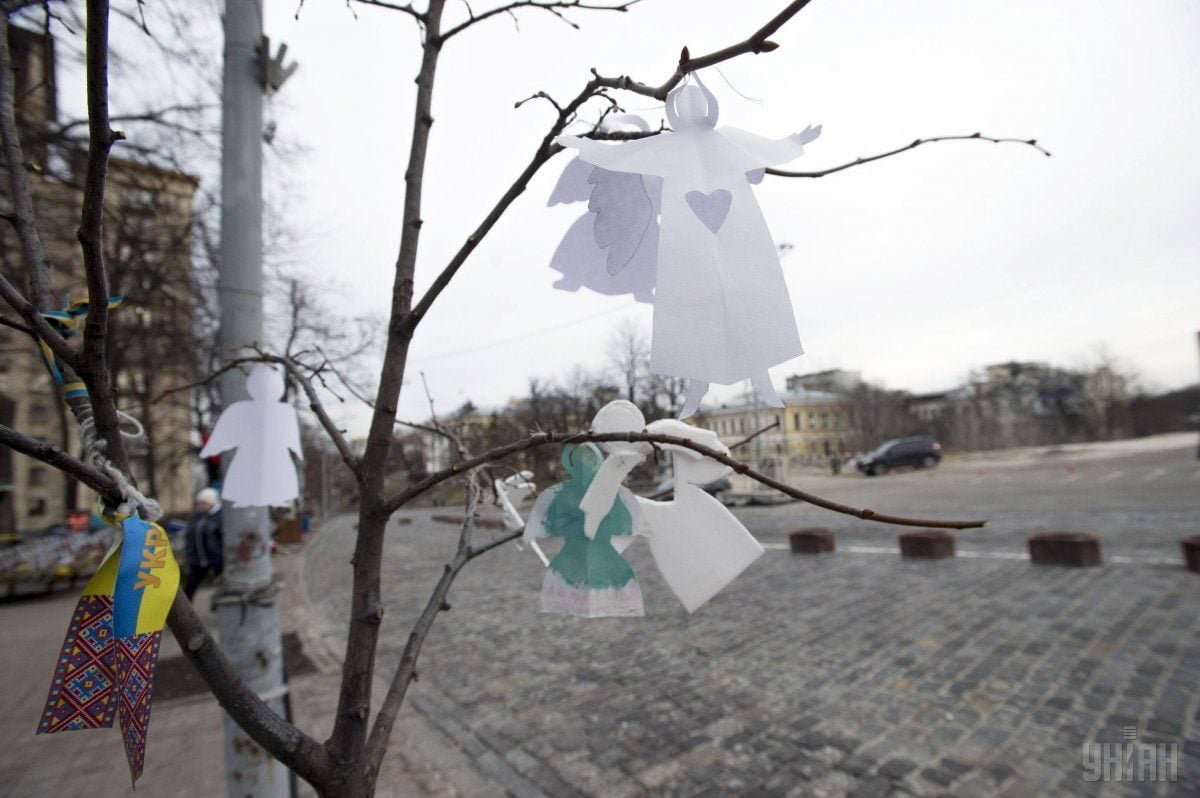 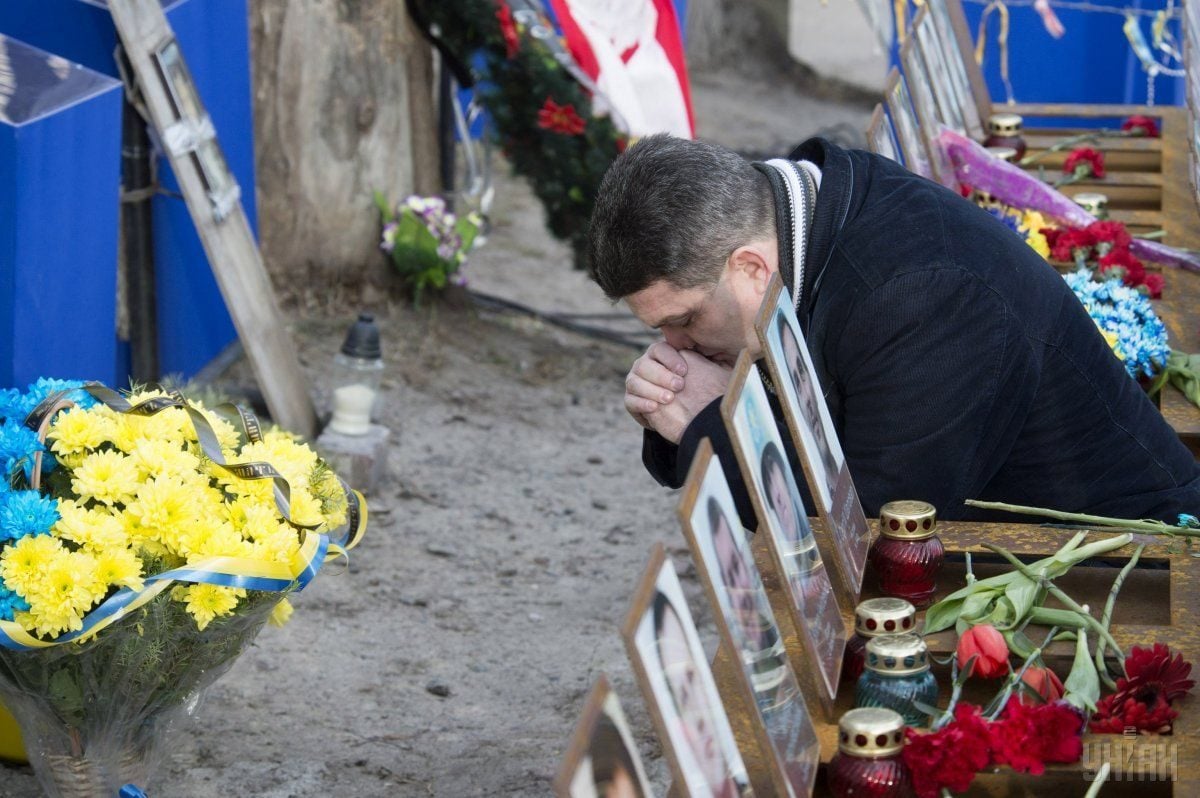 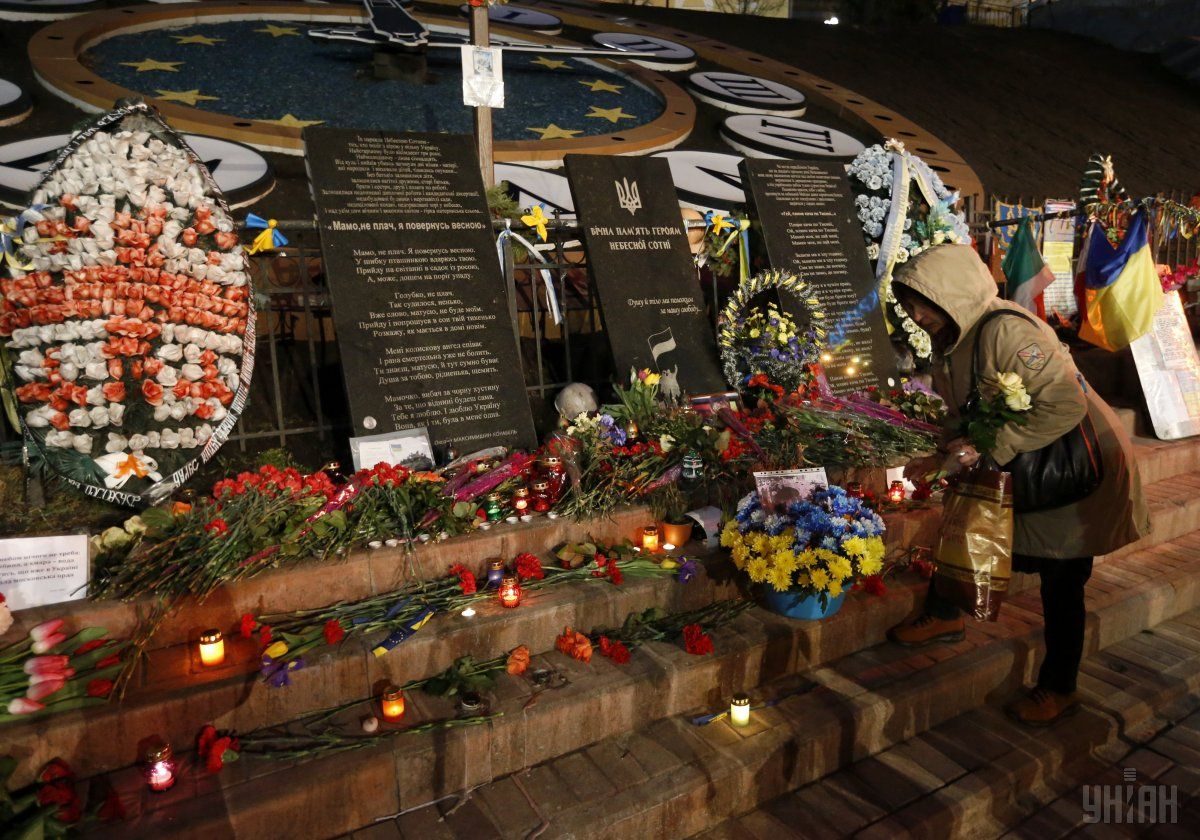 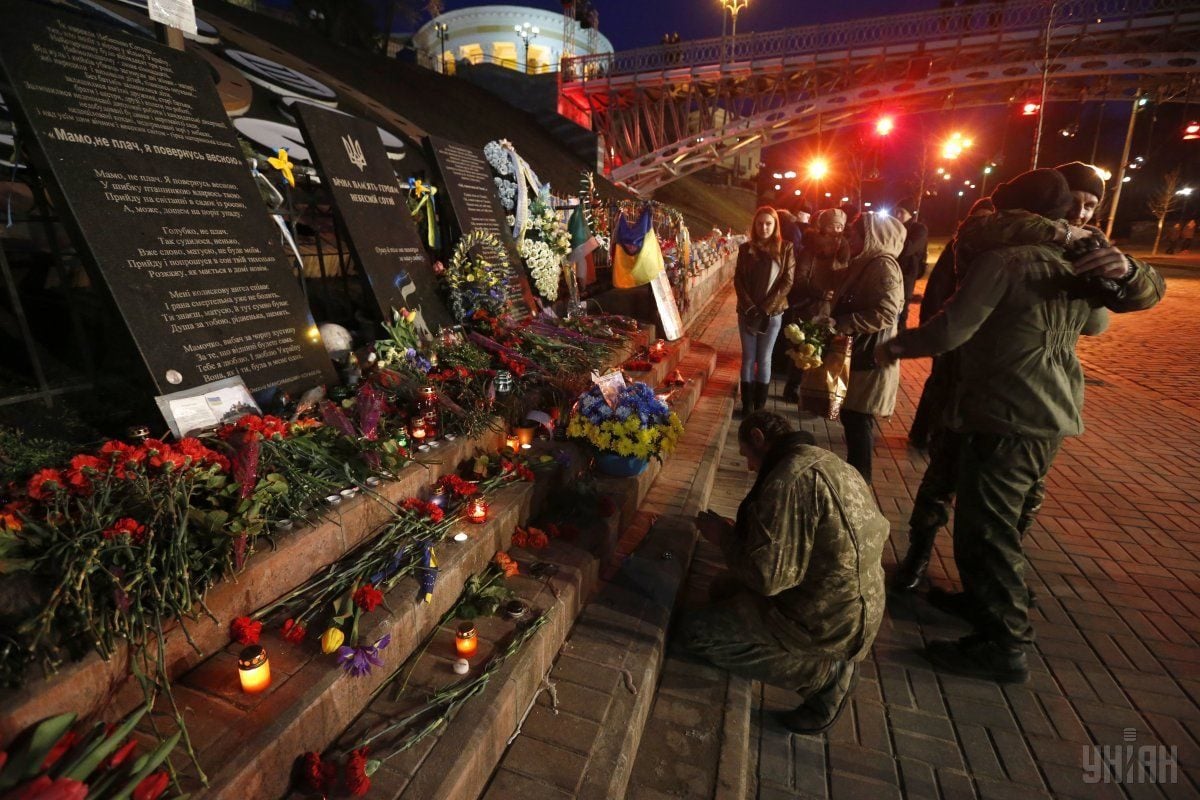 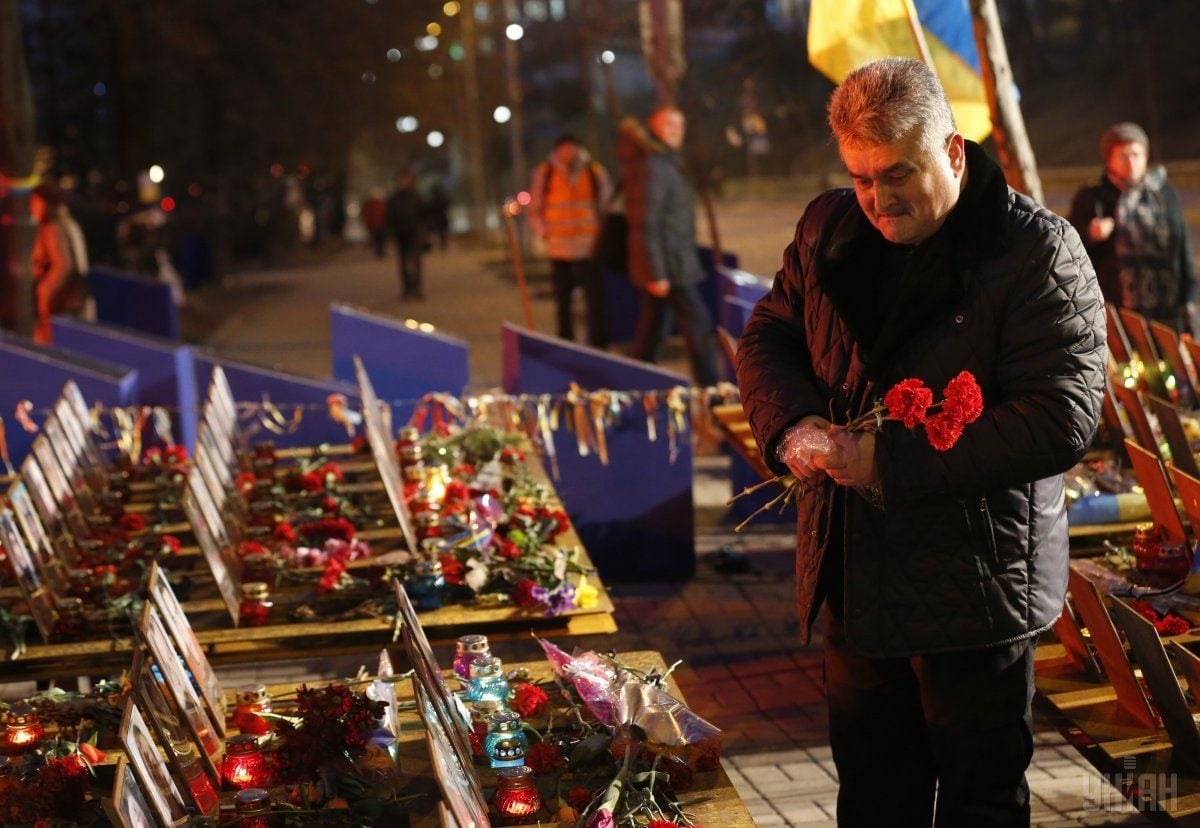 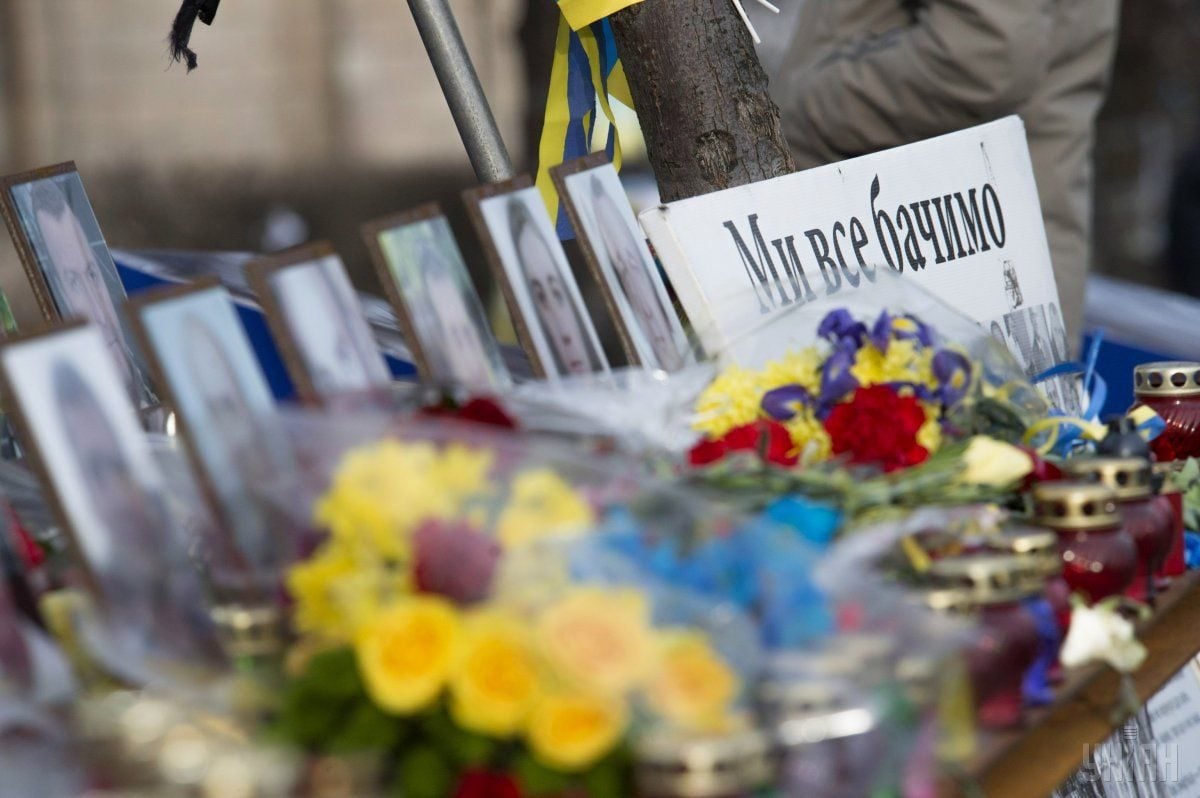 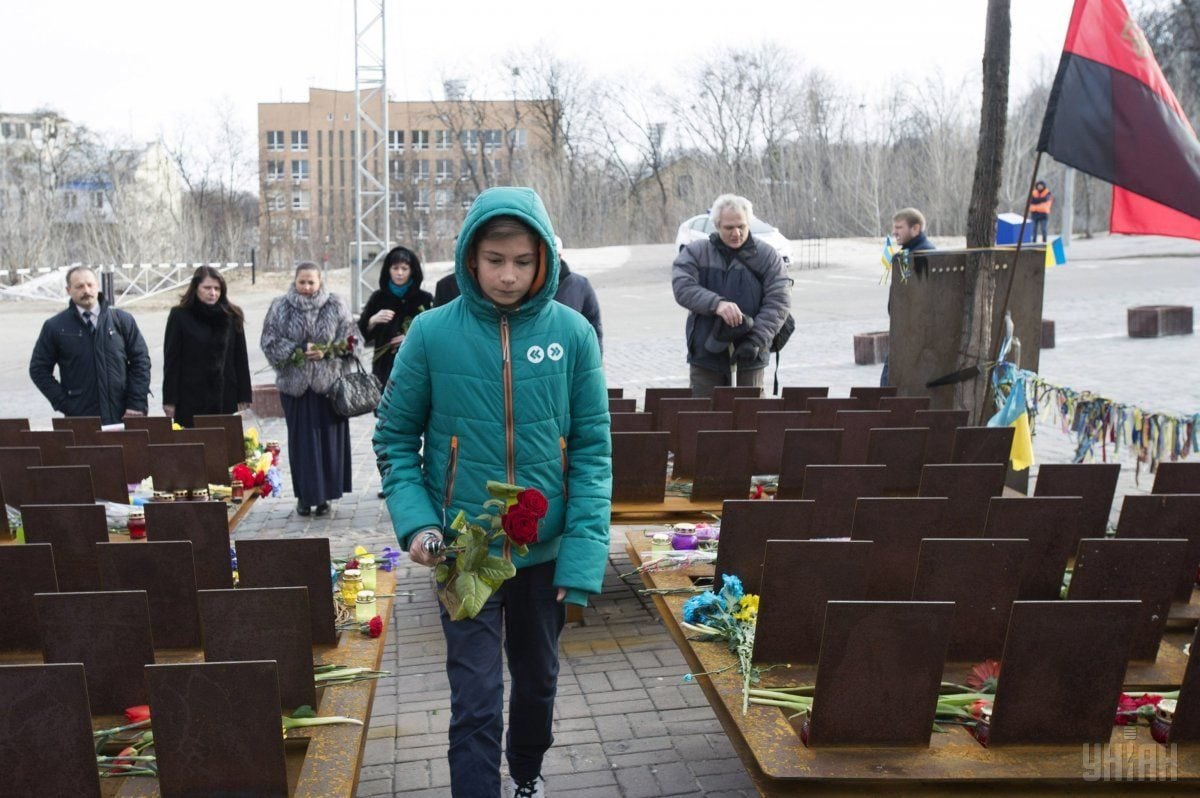 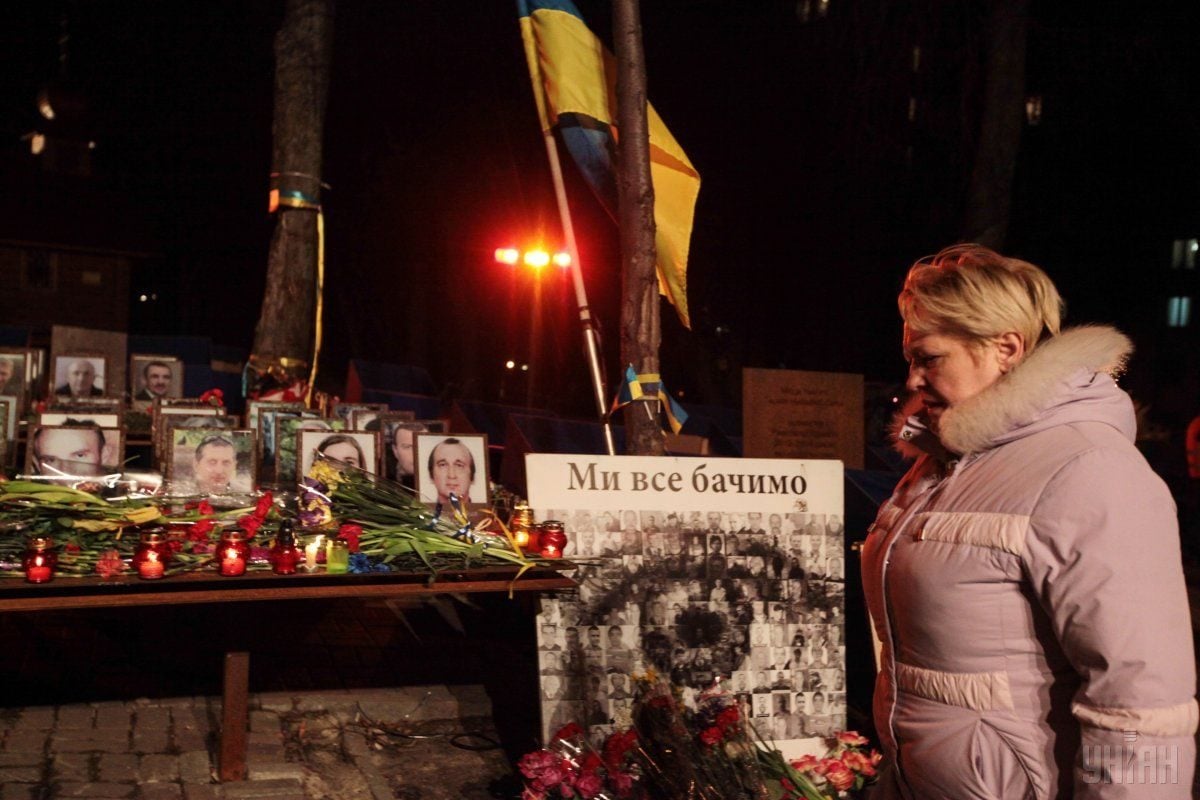 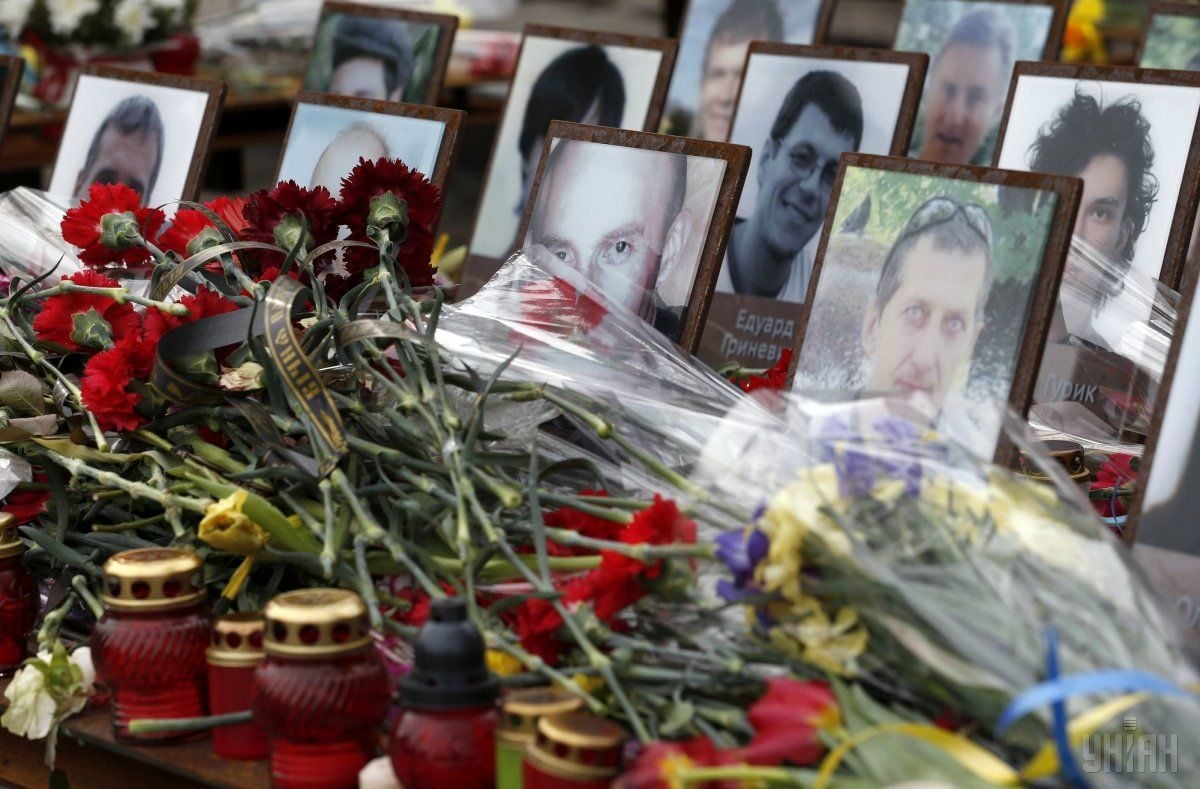 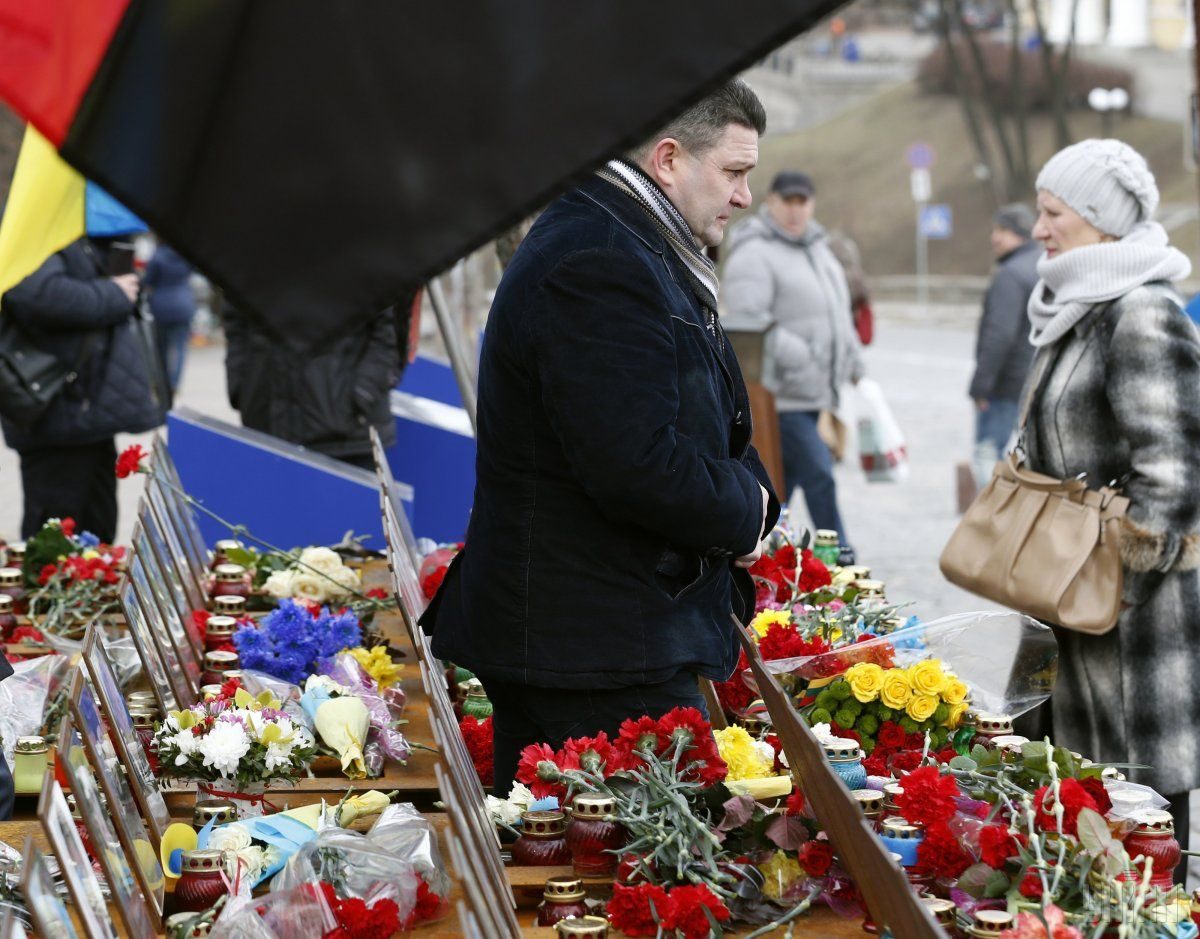 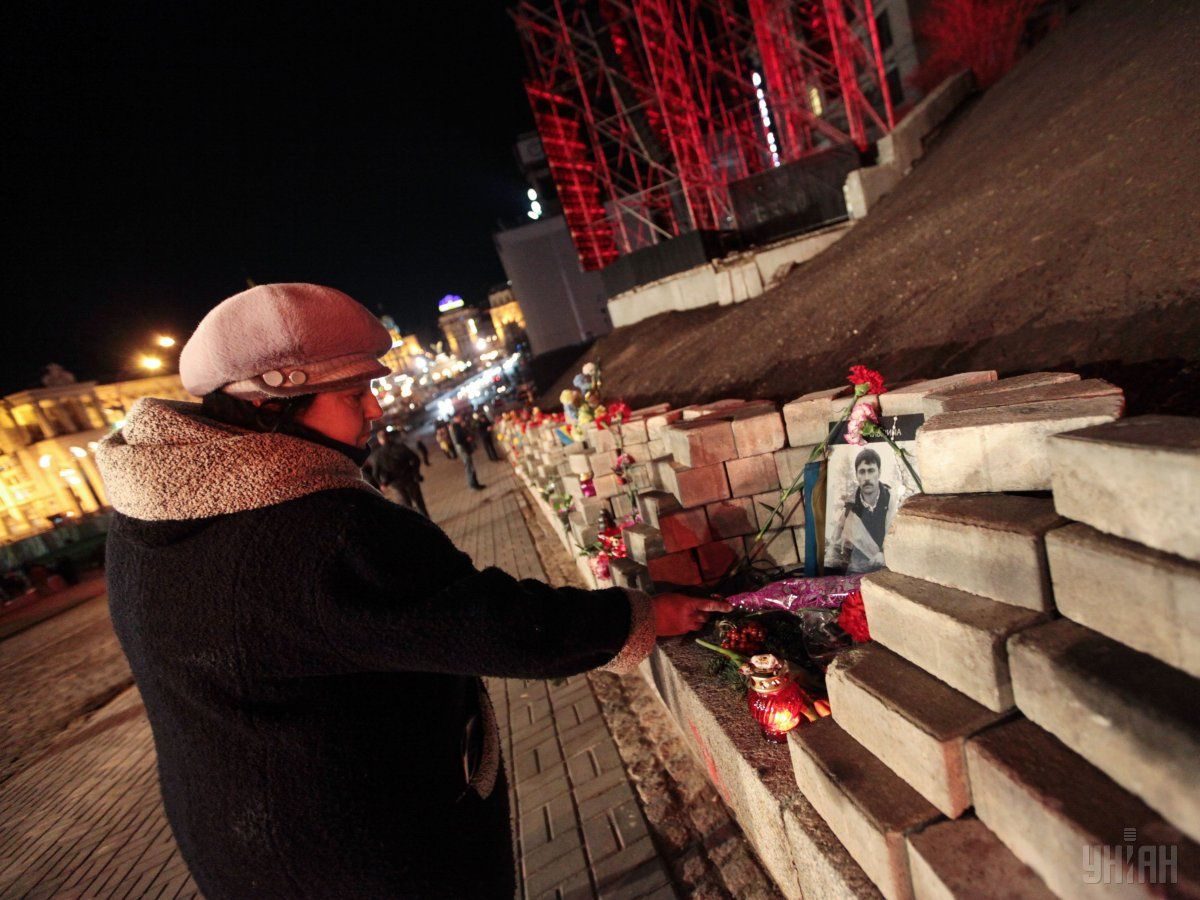 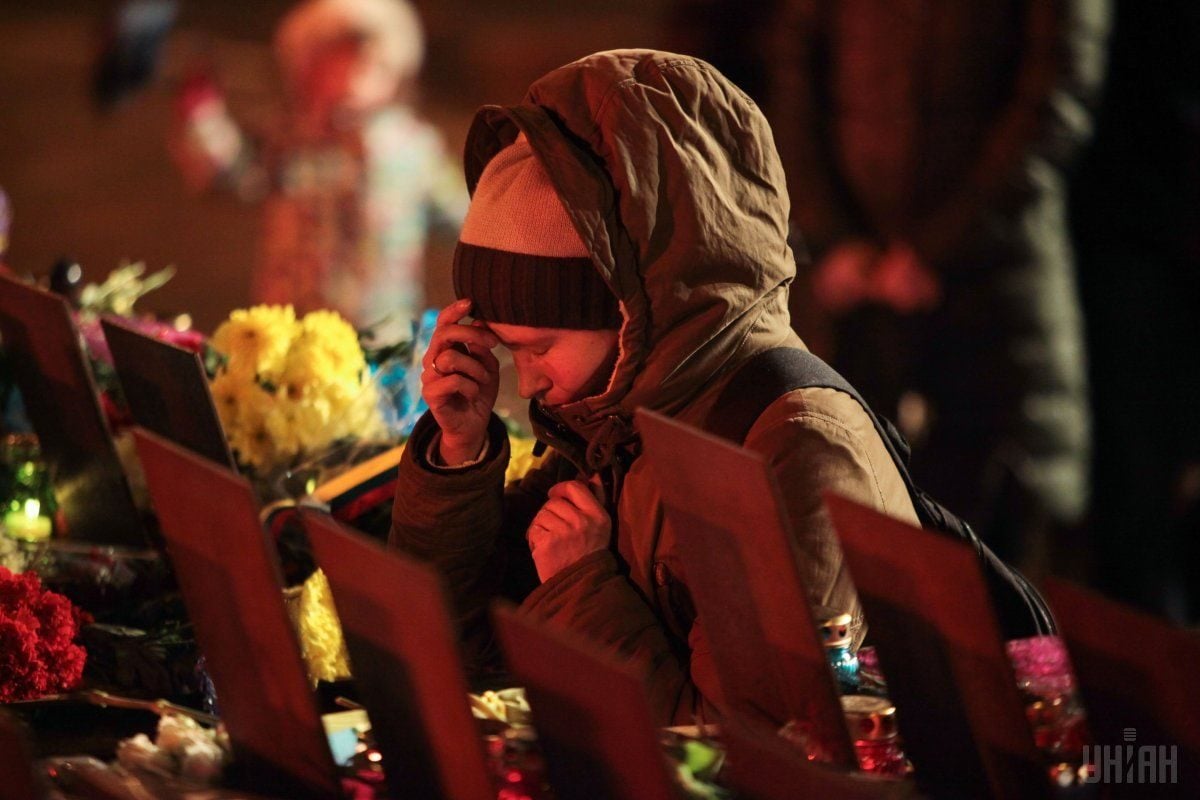 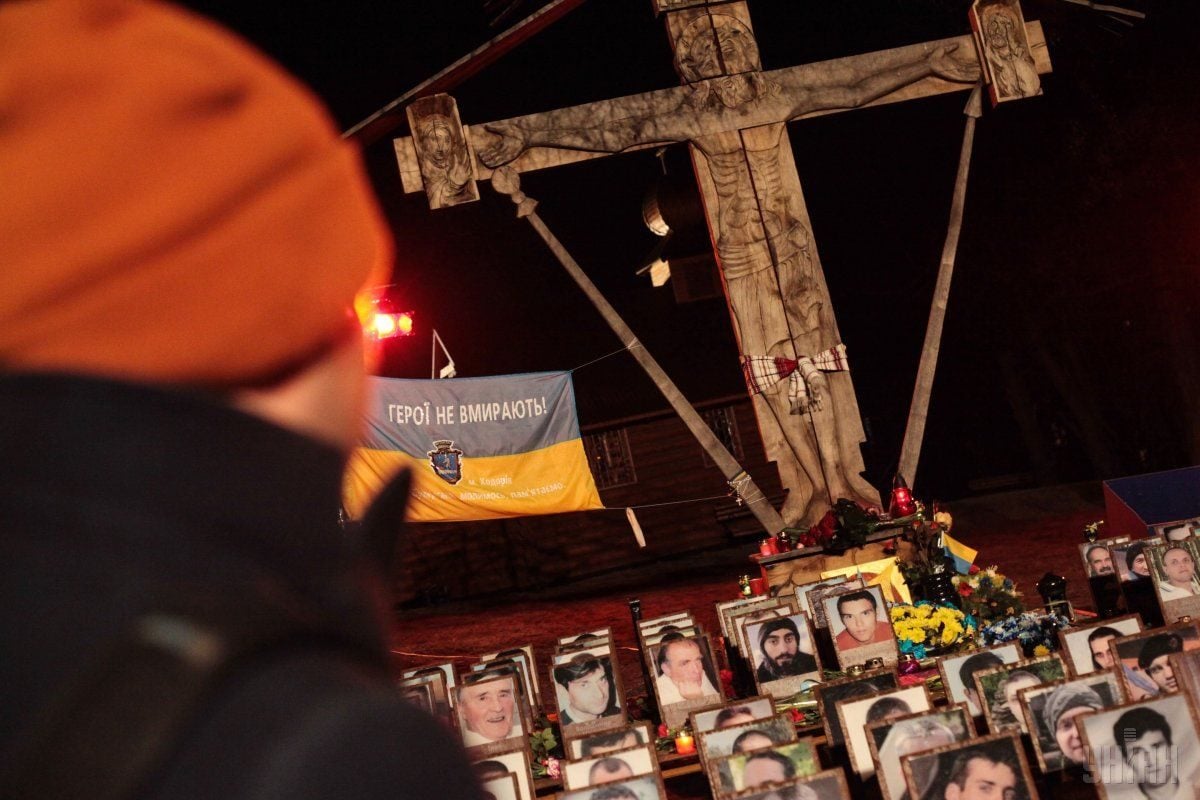 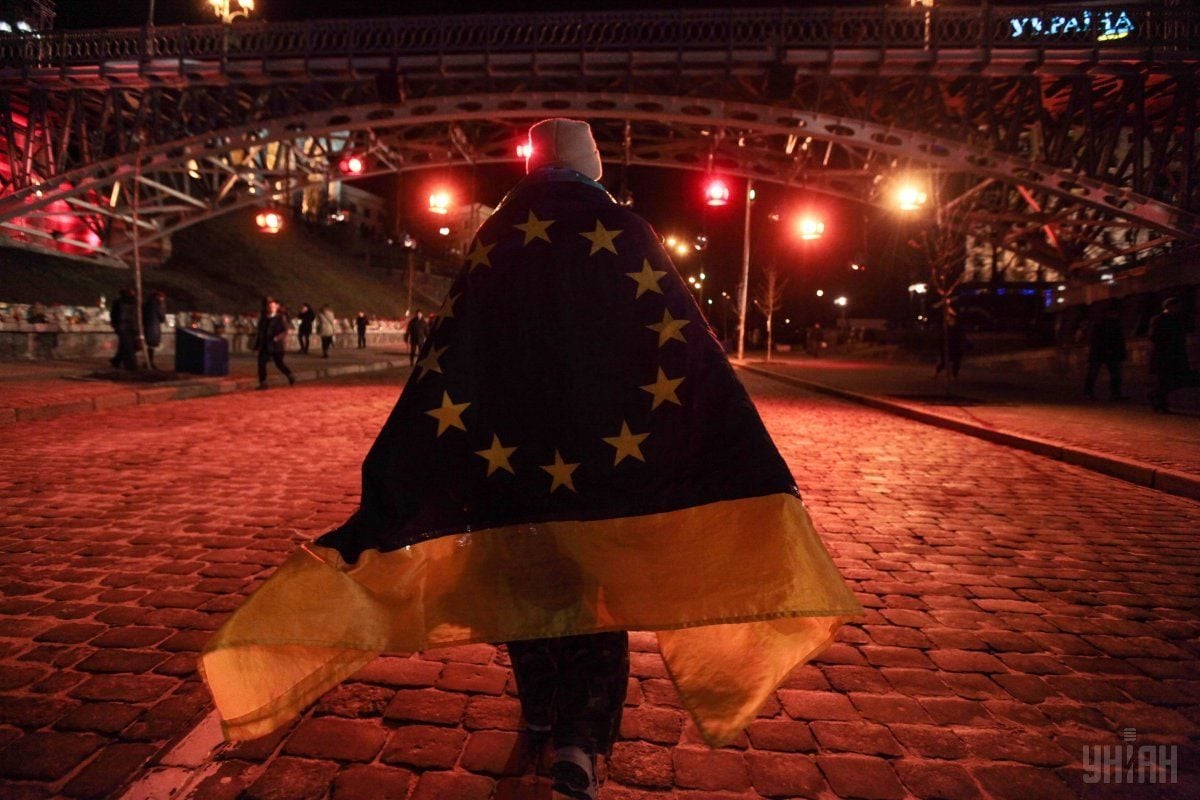 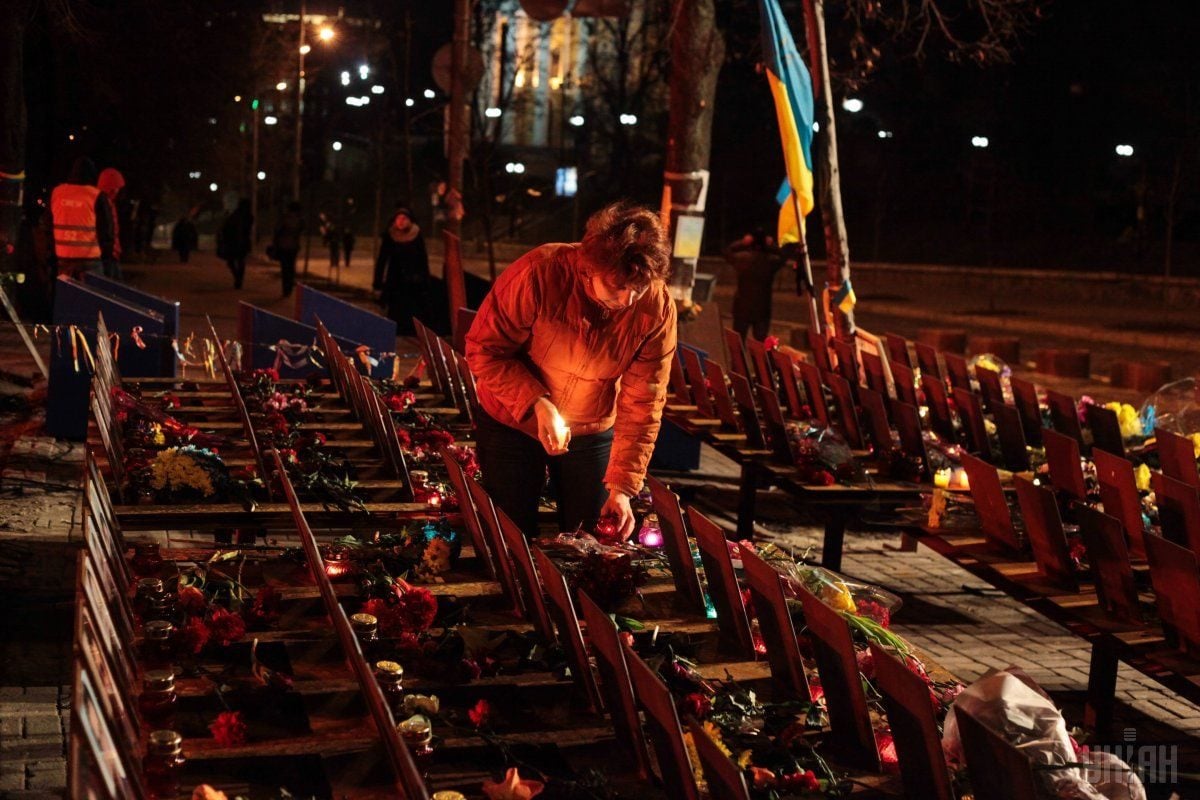 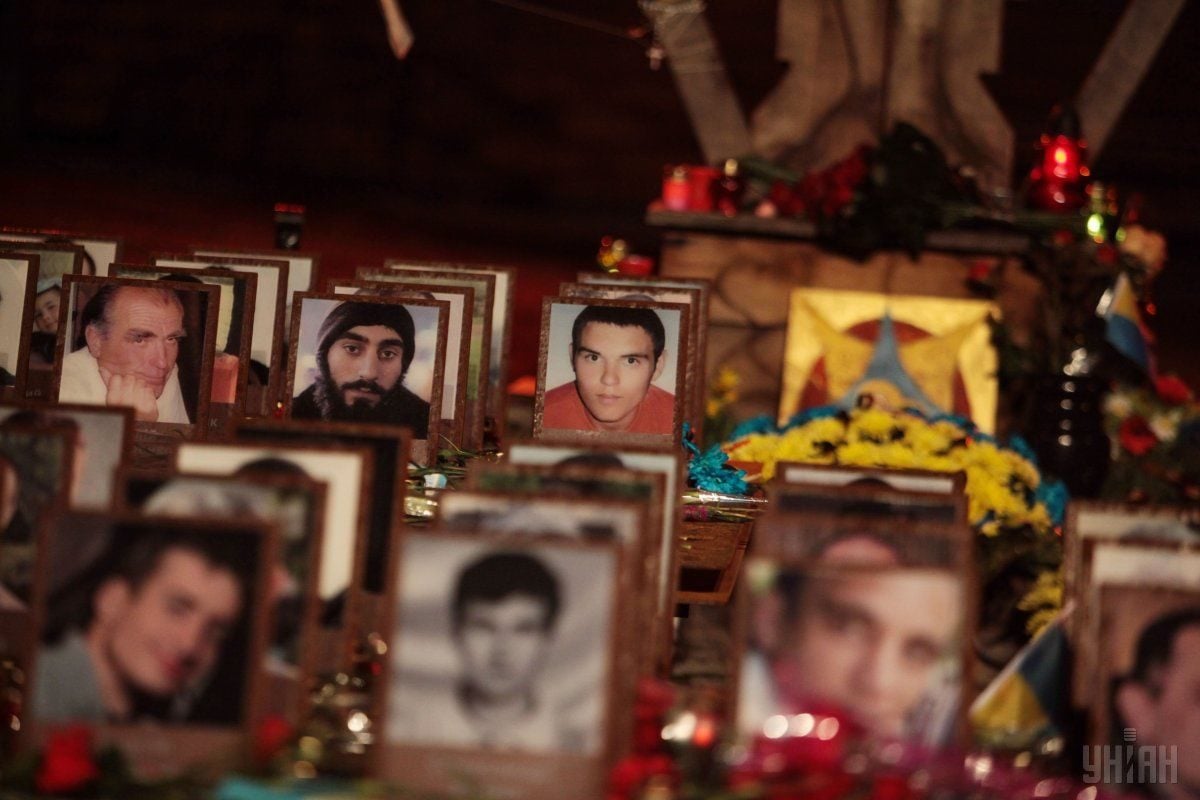 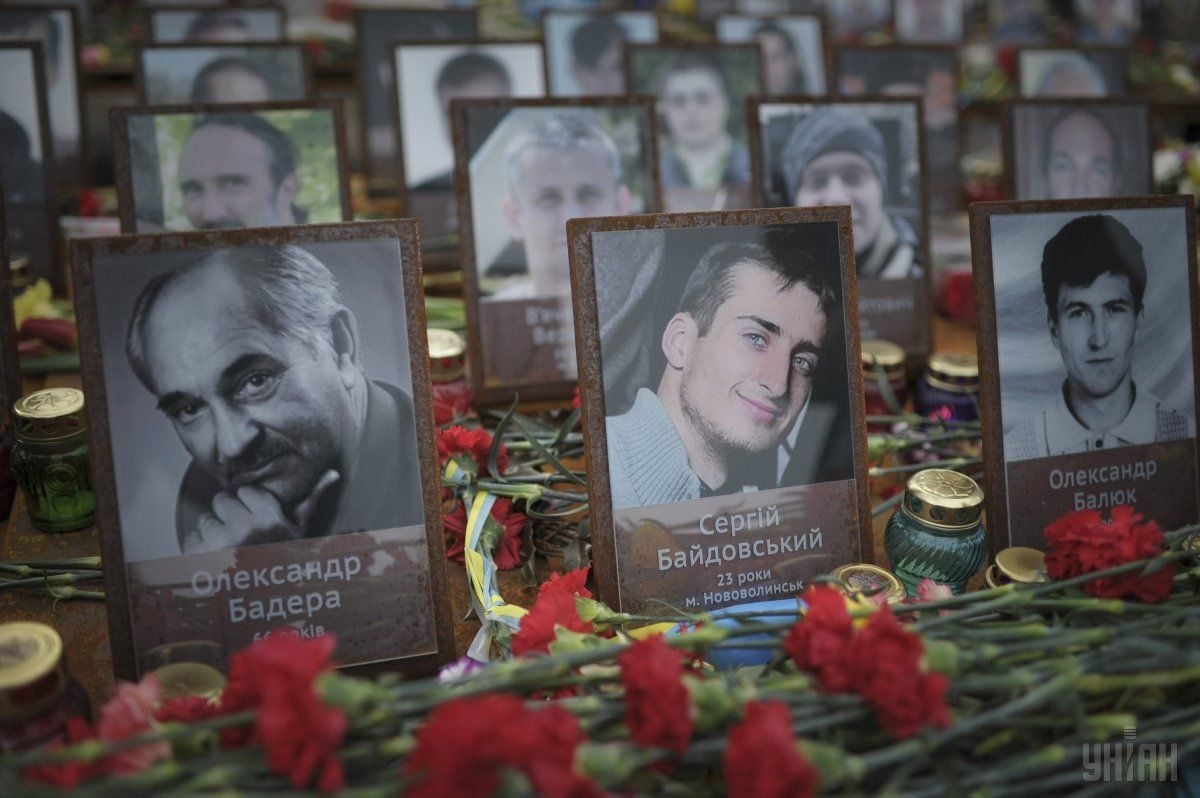 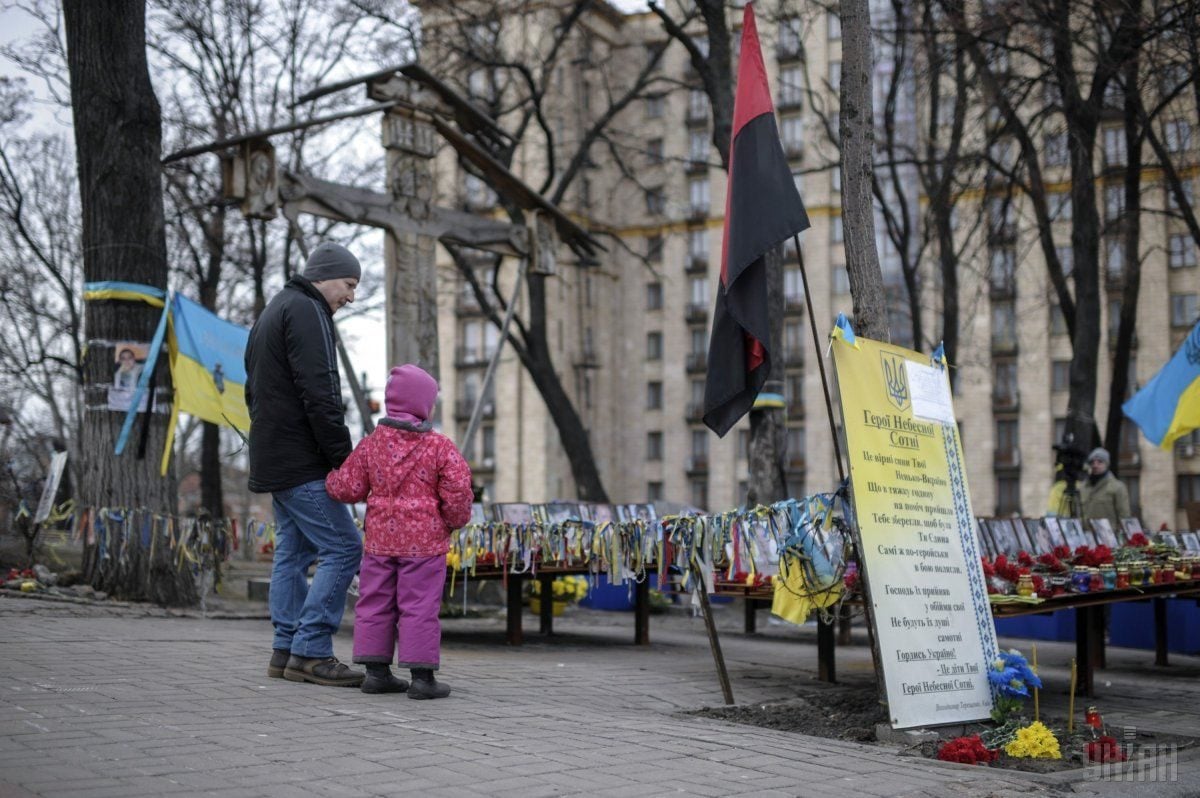 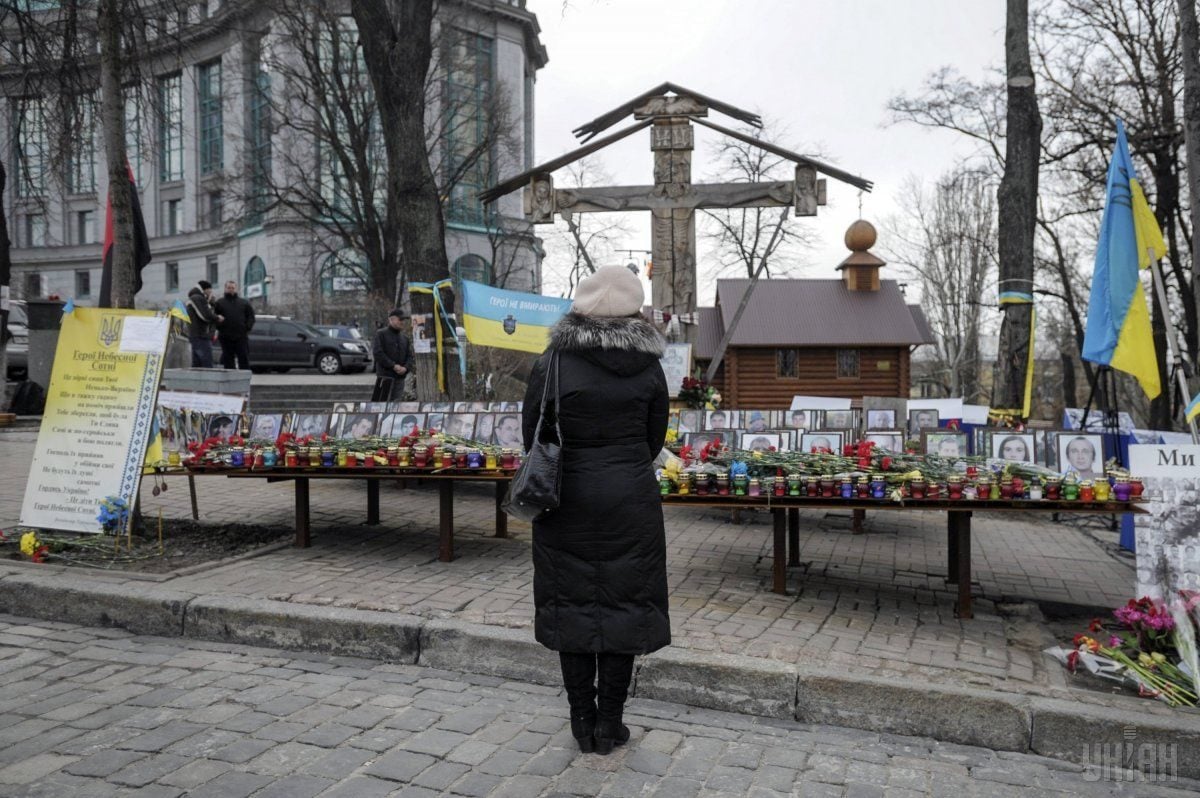 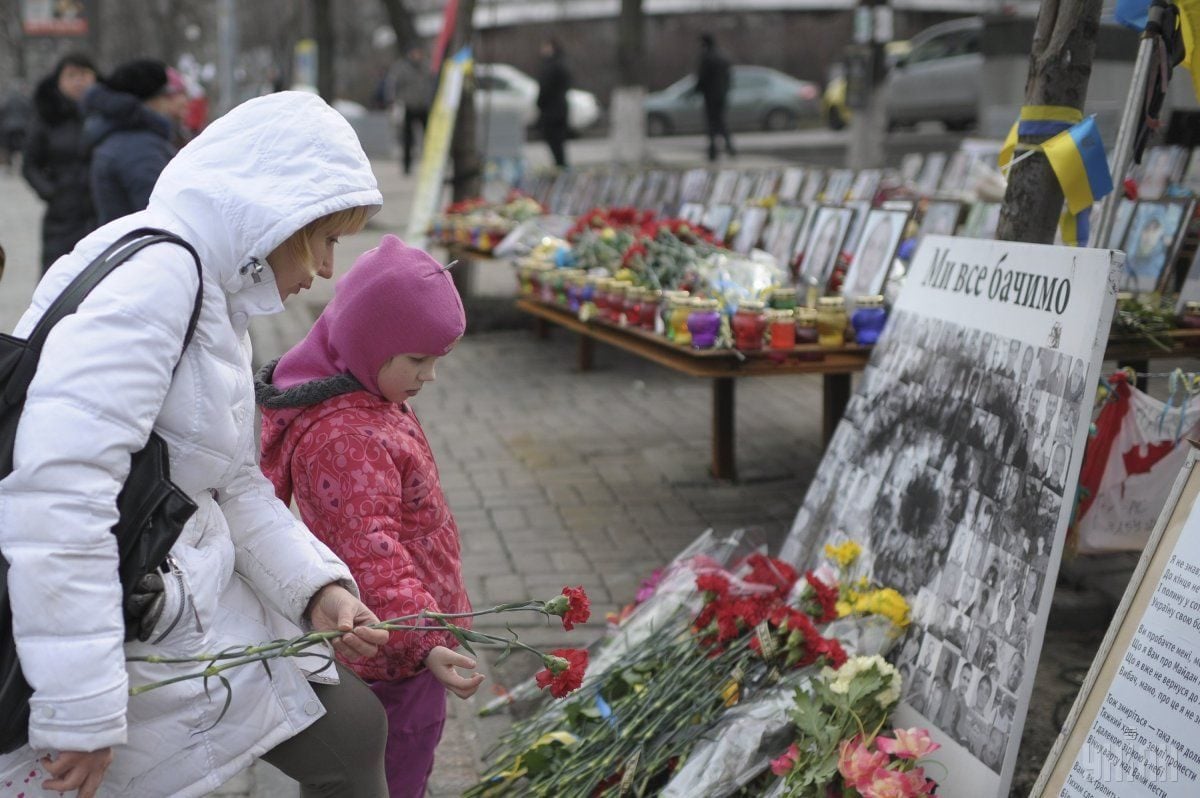 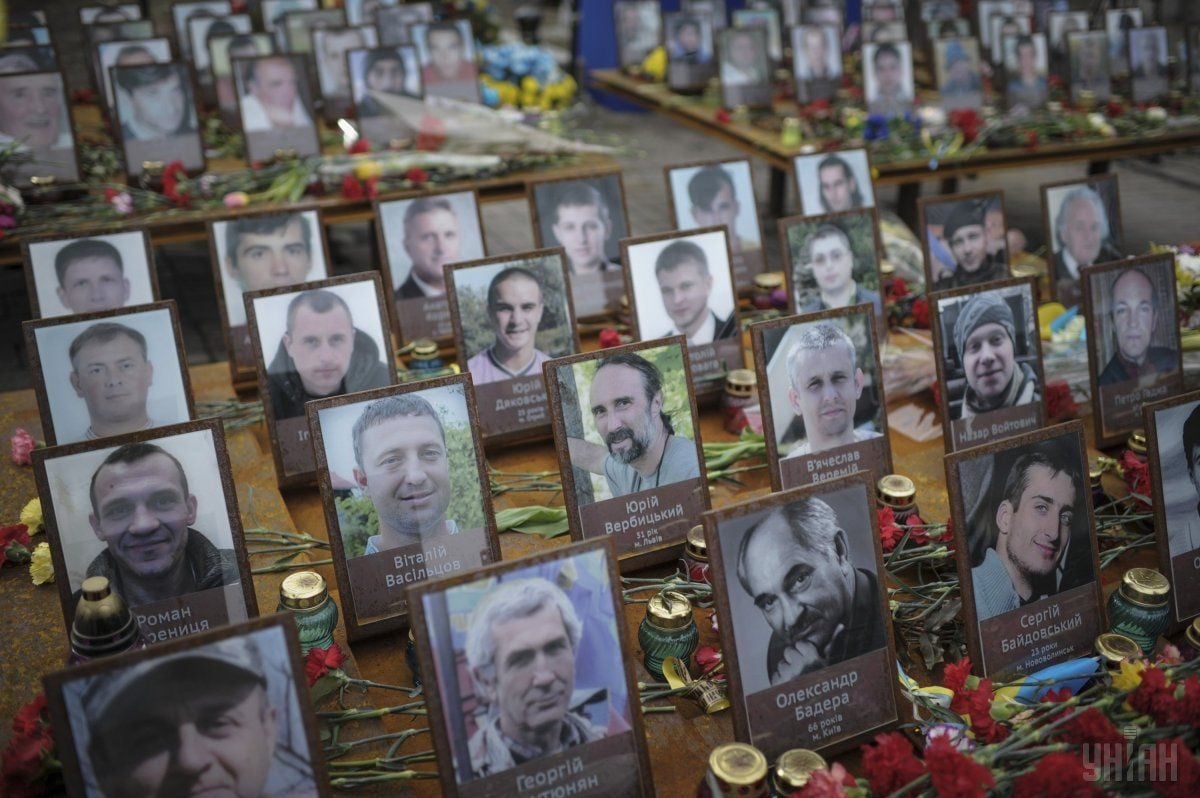 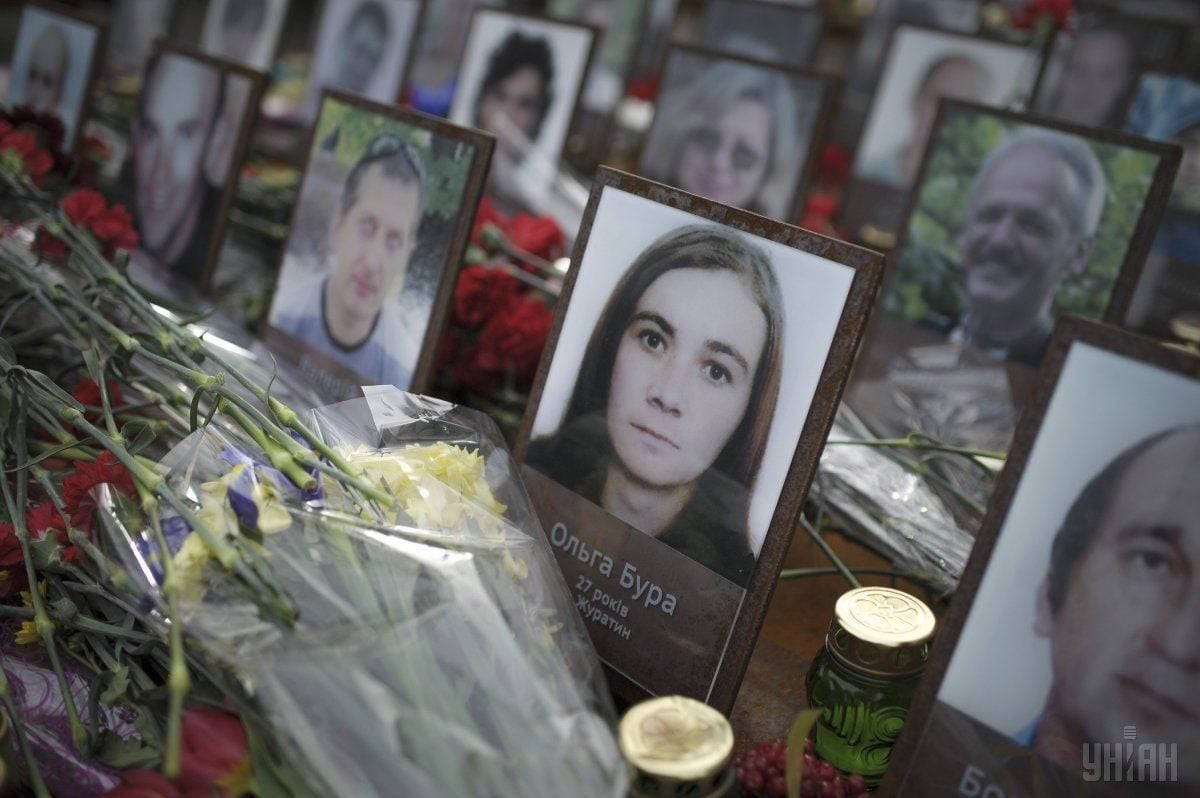 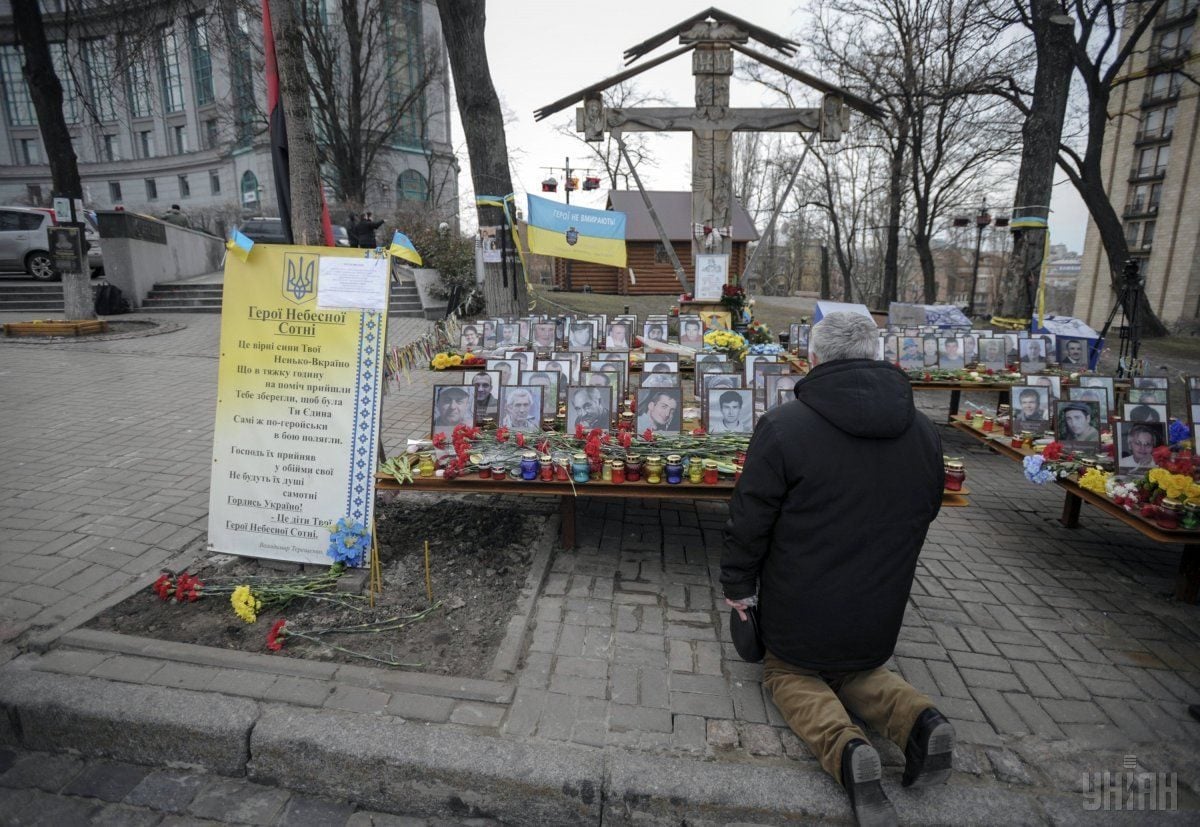 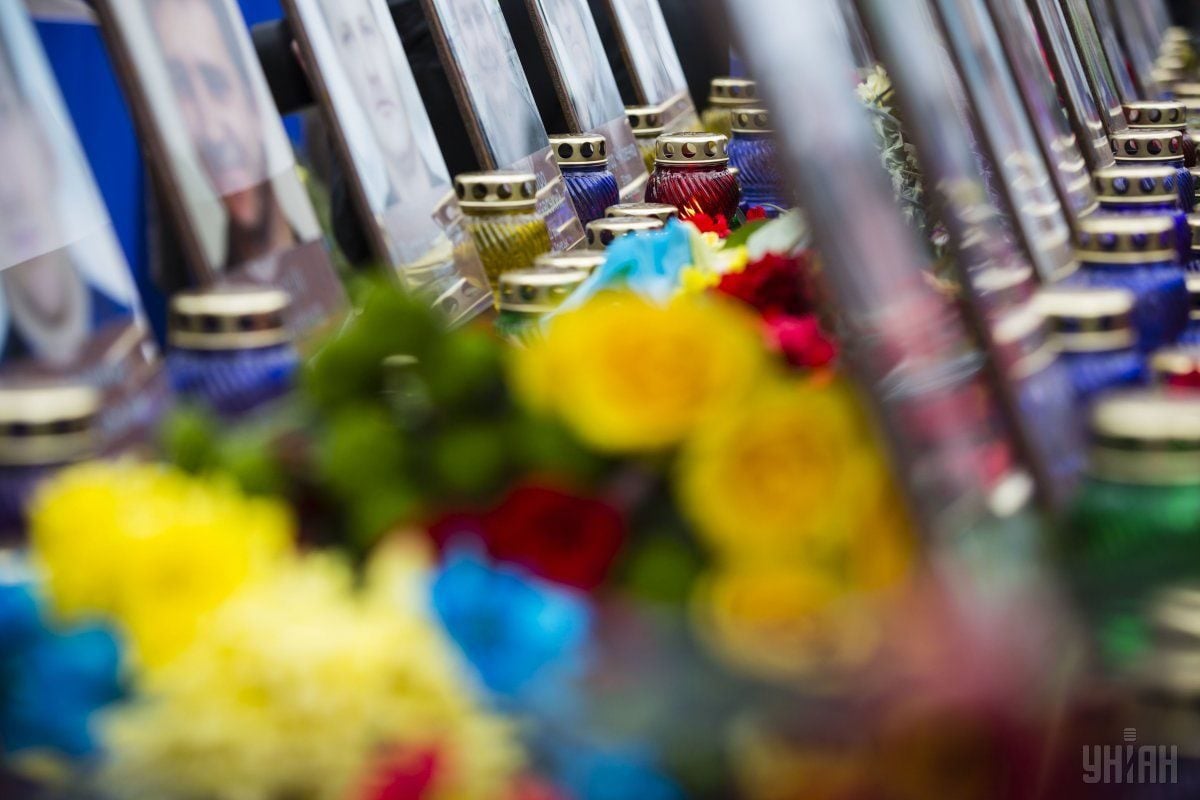