The European Broadcasting Union has concluded that the title and lyrics of Jamala's song "1944" do not contain political speech. 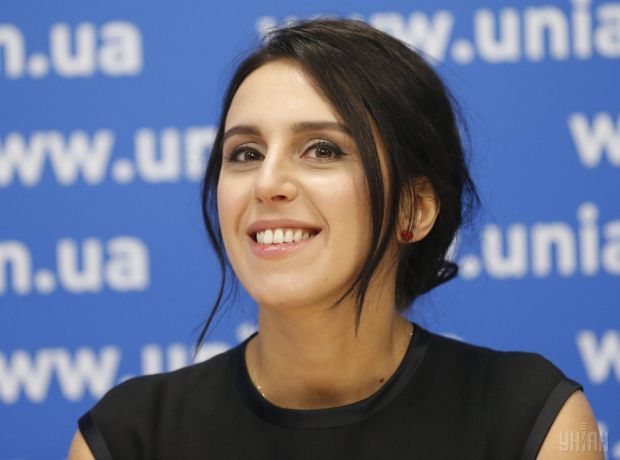 "The Reference Group of the European Broadcasting Union has concluded that the title and lyrics of the song "1944" do not contain political speech and don't breach the rules of the contest," Jamala wrote on Facebook.

As UNIAN reported earlier, Crimean singer Jamala won the finals of a local competition to represent Ukraine at this year's Eurovision song contest.

Her song "1944" about the mass deportation of Crimean Tatars under Stalin received the highest scores both from the judges and a public vote.