Two soldiers, one civilian freed from militant captivity in Donbas 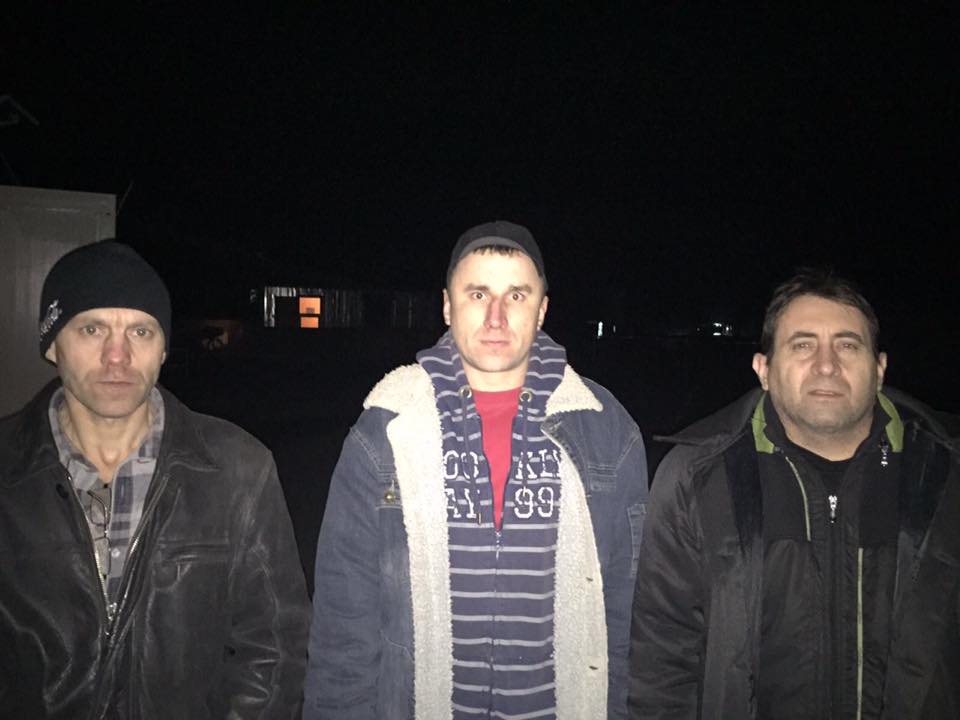 Ukrainian presidential envoy for the peaceful settlement of the Donbas conflict and Ukrainian representative of the humanitarian subgroup of the Trilateral Contact Group, MP Iryna Gerashchenko earlier reported that 129 Ukrainians were still held hostage by Donbas militants.

On March 3, 2016, Ukrainian journalist Maria Varfolomeyeva was released from militant captivity. She was swapped for two persons – a young woman, who lived in temporarily occupied territory in Donbas and worked for militants, and a citizen of the Russian Federation, Ivan Gorbunov, who is about 20 years old. He is from Krasnodar region and reportedly worked for Russian proxies in Donbas.

Varfolomeyeva was captured by militants on January 9, 2015. The young woman was accused of "spying" for the Ukrainian army and of being a member of the Right Sector organization.