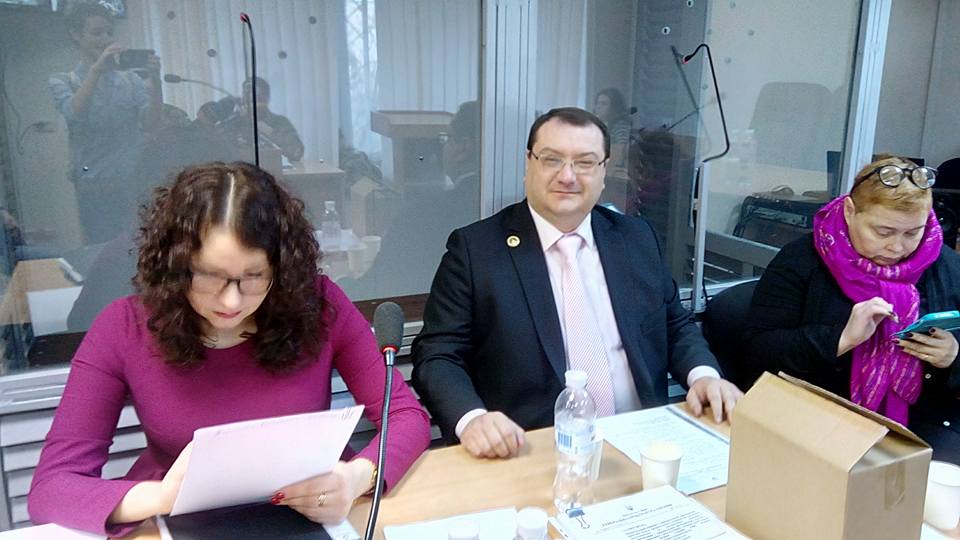 "Today we've learnt the tragic news. Lawyer Yuriy Hrabovskiy has been found dead. The suspects in this crime have been detained, and we hope that all those involved in the murder of our colleague will be punished," the association said in a statement on Friday.

According to Oksana Sokolovska, the lawyer of another Russian GRU officer Yevgeniy Yerofeyev, Hrabovskiy's body was found buried near the road.

At the same time, an informed source told UNIAN that Hrabovskiy's body had been found in Cherkasy region.

On March 20, Chief Military Prosecutor in Ukraine Anatoliy Matios said that one of the suspects had been detained at Odesa airport. The suspect is a Ukrainian citizen, who claims that Russian's special services are involved in the kidnapping of Hrabovskiy and they have channeled "dozens of thousands of dollars" into the special operation, the prosecutor said.