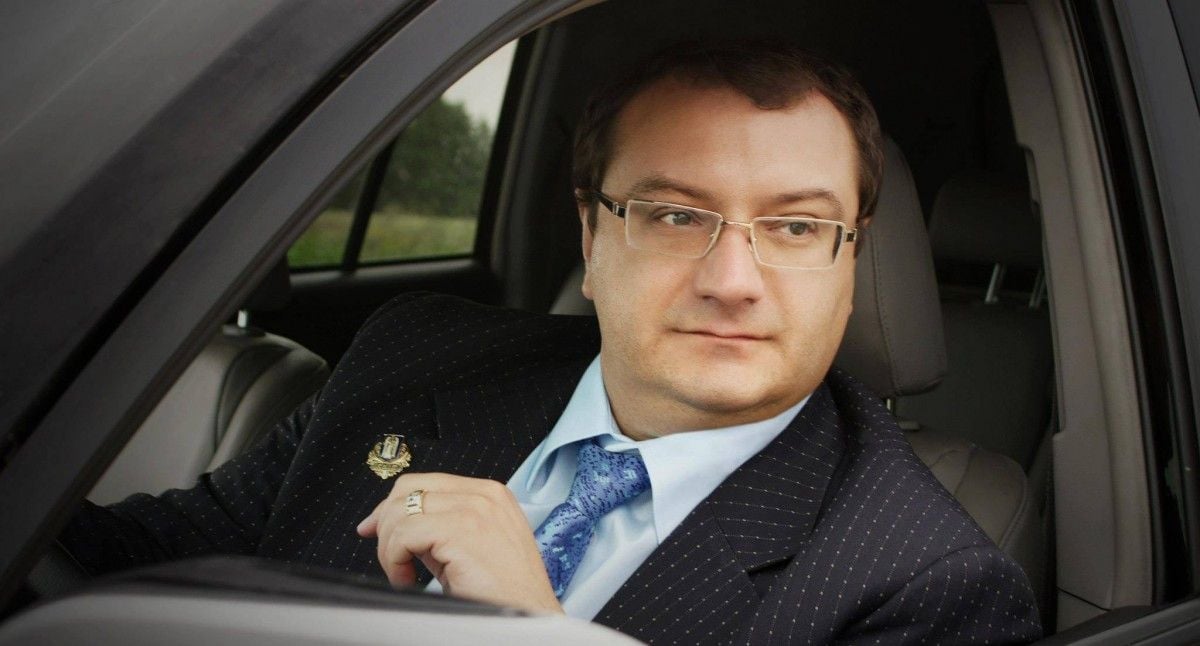 The suspect was detained due to joint efforts by a small group of officers of Ukraine's SBU Security Service, including those from Odesa's division, and investigators from the military prosecutor's office, he said.

Another suspect was arrested around a week ago, Matios added.

Matios said that one of the detained persons had confessed to the crime and unveiled details about the circumstances of the lawyer's death.

"I can say preliminarily that Hrabovskiy was killed in a violent way and shot to death from firearms," he said, adding that evidence items of the two perpetrators had been eliminated on the spot.

The suspects sought to make police believe that Hrabovskiy had fled Ukraine.

As UNIAN reported earlier, the Ukrainian National Bar Association (UNBA) said on Friday that Yuriy Hrabovskiy had been found dead.

According to Oksana Sokolovska, the lawyer of another Russian GRU officer Yevgeniy Yerofeyev, Hrabovskiy's body was found buried near the road.

At the same time, an informed source told UNIAN that Hrabovskiy's body had been found in Cherkasy region.