Chief Military Prosecutor in Ukraine Anatoliy Matios on Tuesday presented a footage where Yuriy Hrabovskiy, the lawyer of the Russian GRU officer Aleksandr Aleksandrov, showing him vow to his captors to no longer defend Aleksandrov in court, according to an UNIAN correspondent. 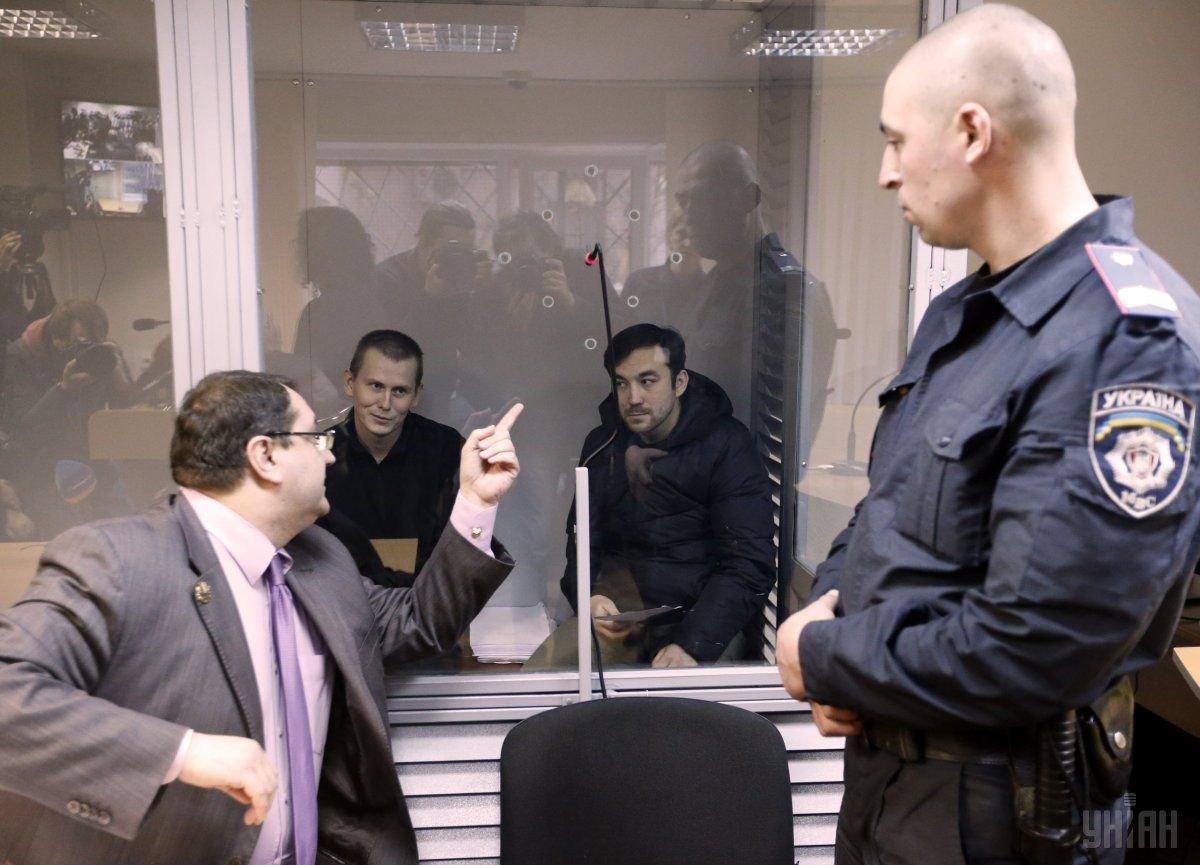 Answering the question "Why?" Hrabovskiy said: "Because I do not think it is possible to protect him further in this case."

A voice is heard asking him again: "Do you understand your mistake?" "Yes, I have realized my mistake," Hrabovskiy said.

Matios also emphasized that there are other videos filmed by Hrabovskiy's killer which can't be aired at the moment in order not to disclose details of investigation. However, considering that the videos were found stored using cloud technology, Matios says the investigators  admit there is a possibility of  access to this material by third persons, so unauthorized publishing of other case-related videos cannot be ruled out.

The official excused himself from answering any questions on the matter citing secrecy of investigation, asking the reporters to closely analyze the videos and try to "look into the roots" of who could set up and profit from such an audacious crime.

On March 20, Chief Military Prosecutor in Ukraine Anatoliy Matios said that one of the suspects had been detained at Odesa airport. The suspect is a Ukrainian citizen, who claims that Russian's special services are involved in the kidnapping of Hrabovskiy and they have channeled "dozens of thousands of dollars" into the special operation, the prosecutor said.

On March 25, the Ukrainian National Bar Association (UNBA) said that Yuriy Hrabovskiy had been found dead.